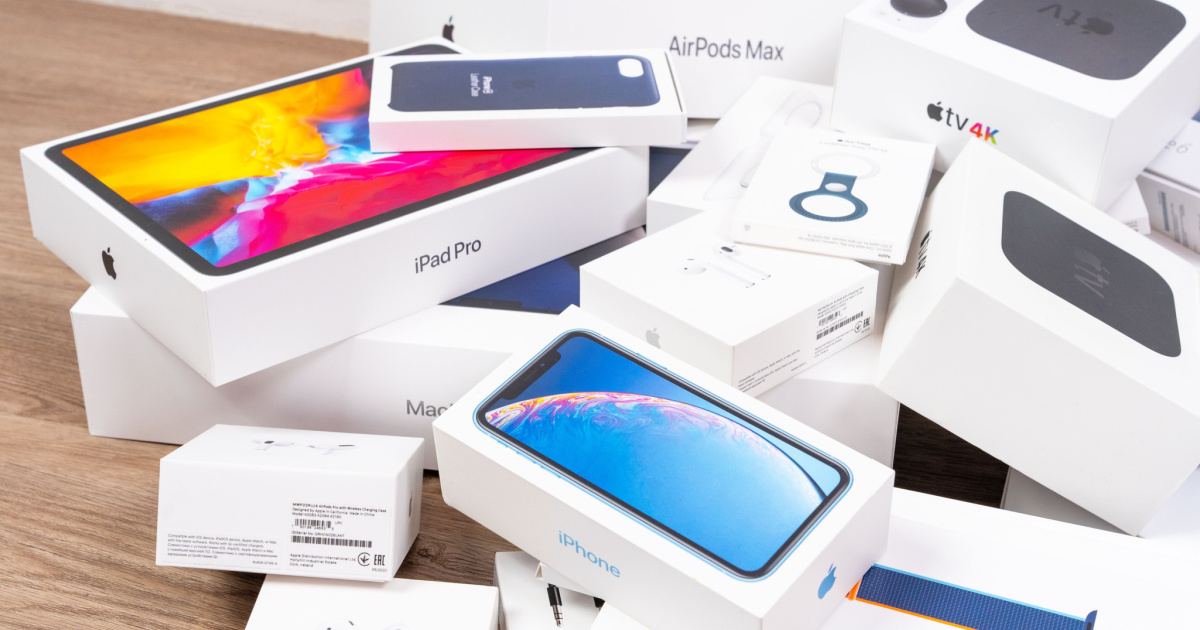 The official Black Friday sales may still be two weeks off, but that doesn’t mean it’s too soon to find great bargains. In fact, Amazon is offering Early Black Friday pricing on a number of popular Apple products. Whether you’re looking for an Apple TV or an iPad, you’re probably in luck.

If you’re in the market for a new iPad, Amazon appears to be the place to get it. In fact, the online retailer is offering the first substantial discount on the latest model of the iPad Pro. You can score an M2-powered 11-inch iPad Pro there with 128GB of storage for just $749, $50 cheaper than normal.

Other models of the iPad lineup have similar savings.

Apple TV Gets the Early Black Friday Treatment at Amazon

If you want to up your home entertainment game, the Apple TV 4K is a terrific choice. The latest model will also fully support acting as a hub for HomeKit and Matter devices.

While the discounts aren’t very substantial yet for the new model, you can save a bit. Amazon’s offering the 128GB Wi-Fi and Ethernet model for just more than $4 off. Regularly priced at $149, Amazon has it for $144.99.

There are other Apple TV 4K offers to find, too. Take a look.

Discounts on Other Apple Accessories

A few other Apple accessories are discounted, too.