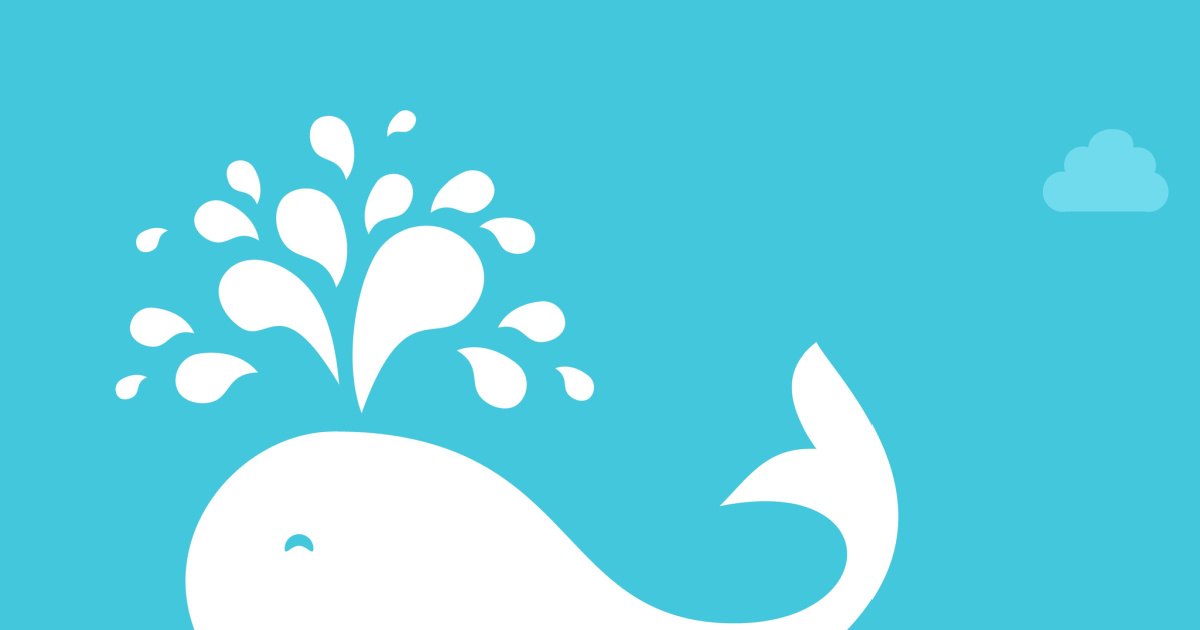 The saga of Twitter post-purchase by Elon Musk continues. All of Twitter’s offices are closed and badge access is suspended until Nov. 21. At the same time, the hashtag RIPTwitter is trending as hundreds of the social media platform’s employees seem unwilling to agree to Musk’s demands.

Musk Lays Off Almost Half of Twitter’s Employees, Demands Remainder Agree to Be ‘Hardcore’ Tweeps

Last week, Elon Musk made sweeping changes at Twitter. He laid off half of the company’s staff, and several high-ranking executives decided enough was enough. Twitter’s head of safety and integrity, Yoel Roth, was one of those to resign, despite his earlier attempts to reassure users and advertisers that everything was perfectly fine.

I don’t watch Game of Thrones. I certainly don’t want to play it at work.

Next, Musk informed the remaining employees they had a choice to make. They could agree to be “hardcore” employees, agreeing to “long hours at high intensity,” or they could leave. They were given until Thursday to agree, otherwise they’d be terminated with the equivalent of three months’ severance pay.

The response may not have been what Elon Musk hoped for or expected. Instead of agreeing to the vague demands, hundreds of Twitter employees are estimated to have taken the “or leave” option. One current employee and a recent departure told Reuters that Musk, perhaps panicked, met with some top employees on Thursday to try convincing them to stick around.

By 5 p.m. Pacific time on Thursday, Twitter’s offices were becoming like ghost towns. Security officers began kicking them out, and the company notified employees it was closing its offices until Nov. 21. At the same time, Twitter suspended badge access for nearly all, if not all, employees.

This, of course, brought out the jokesters. A parody account tweeted he’d recently been laid off, but had previously been in charge of managing badge access. He claimed that Musk called him for help, as “they shut off all badges and accidentally locked themselves out.”

Elon just called me and asked if I could come back to help them regain access to HQ as they shut off all badges and accidentally locked themselves out.

According to Reuters, more than 110 Twitter employees across at least four continents publicly announced their resignation Thursday. While these could not be independently verified, other reports definitely support the numbers. On Twitter’s internal chat tool, more than 500 employees wrote farewell messages to their colleagues.

On anonymous workplace app Blind, 42% of 180 respondents said they were taking Musk’s exit offer. A quarter said they would stay, reluctantly. Just 7% of the poll acknowledged they “clicked yes to stay, I’m hardcore.”

#RIPTwitter Trending, But What Will the World Cup Weekend Bring for Twitter?

Exactly how many employees Twitter has left is hard to tell. Twitter’s not saying, but Musk has tweeted that he’s unconcerned with the mass exodus. However, the known departures include a number of engineers tasked with fixing bugs and preventing service outages.

On a normal weekend, this might not be a major concern. Sure, the platform might show the Fail Whale a bit more than usual, but the network’s typical service load wouldn’t cause much of that.

This coming weekend, however, is far from a normal one for Twitter. The World Cup, an international soccer tournament, kicks off in Qatar this weekend. Industry experts predict this will be a real test of Twitter’s resilience and capacity after losing so many employees. The social media platform has, in the past, seen unprecedented activity during key moments of the matches.

Will Twitter go down in flames? It’s hard to say. Some say yes, hence the rising use of #GoodbyeTwitter and #RIPTwitter hashtags on the platform. Others, such as AppleInsider managing editor Mike Wuerthele, thinks the platform could have service outages that last longer than usual, but the social media network will survive nonetheless.

As Mike said to me this morning, “We’ll all see together.”