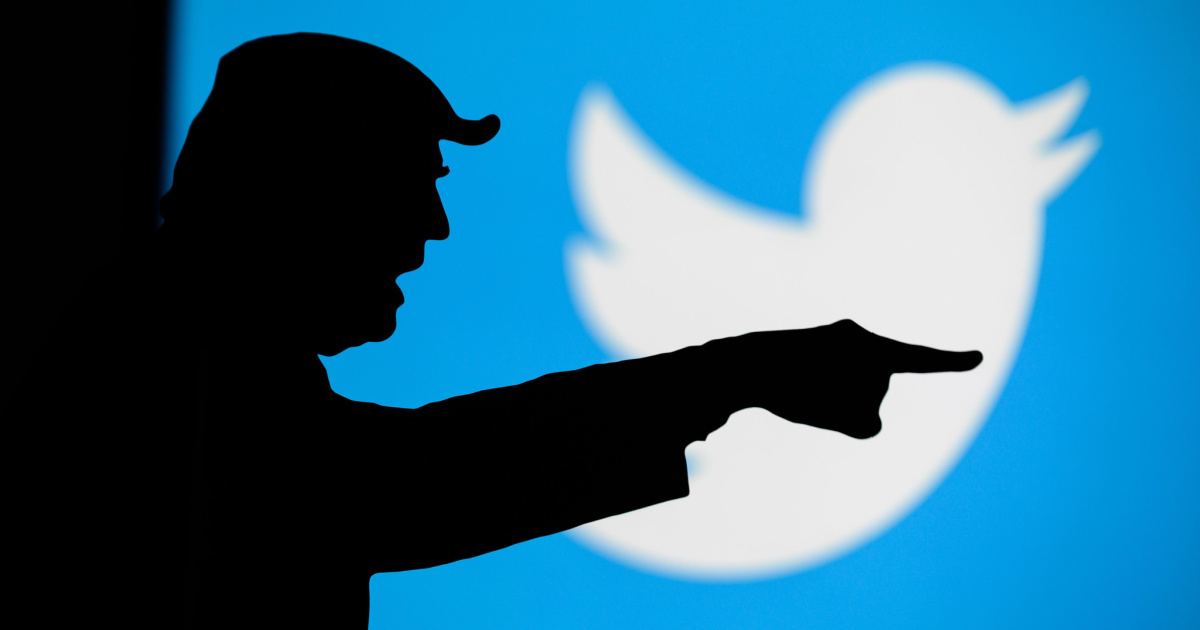 Elon Musk’s decision to reinstate former President Donald Trump’s Twitter account could be harmful to the company. Apple and Google could ban Twitter from their respective app stores, should the social media giant fail to properly moderate content.

Therefore, over the weekend, the inevitable happened. Musk reinstated Trump’s controversial Twitter account. This happened despite Musk acknowledging the votes he received were influenced by an untold number of bots. In response, Trump said that he would rather not rejoin Twitter and will stay with Truth Social, the social media platform he established. Still, according to Morning Brew, the move could accelerate a heavyweight tech showdown that will pit Musk against the two tech giants — Apple and Google.

In short, Musk broke his promise not just by reinstating Trump’s Twitter account, but a few others as well. These included Jordan Peterson and Kathy Griffin. And yes, he has not set up the council yet.

Despite his reasons for reinstating Trump’s banned accounts, Morning Brew said that this could greatly affect the company’s current financial situation. Many more advertisers could back out. Furthermore, users unhappy with Trump’s reinstatement could threaten Musk’s plan to revitalize Twitter’s financials through the Blue subscription service.

As mentioned, Musk’s decision to reactivate Trump’s account could pit him against Apple and Google. Neither company wants harmful content and disinformation spreading through apps in their respective app stores. So, Apple and Google might decide to ban the Twitter app. That could put the planned Twitter Blue subscription in jeopardy, since users need Apple’s and Google’s payment systems to subscribe.

Yoel Roth, Twitter’s former head of trust and safety, said that it would be catastrophic for Twitter if it will not comply with app store rules. On the other hand, Bloomberg‘s Mark Gurman believes Apple and Google could give the social media platform an unusual amount of leeway in its behavior. Nonetheless, Gurman does see a possibility of both tech giants removing Twitter’s apps over content moderation concerns.

While I expect lots of leeway, there is a real scenario in which Apple/Google remove Twitter because of content moderation issues or because Twitter decides to bypass the 15%-30% cuts. Notably, we appear to now know how Apple’s App Store chief feels about the new Twitter. https://t.co/PCjOEsWA1L pic.twitter.com/LWjFCgxINA