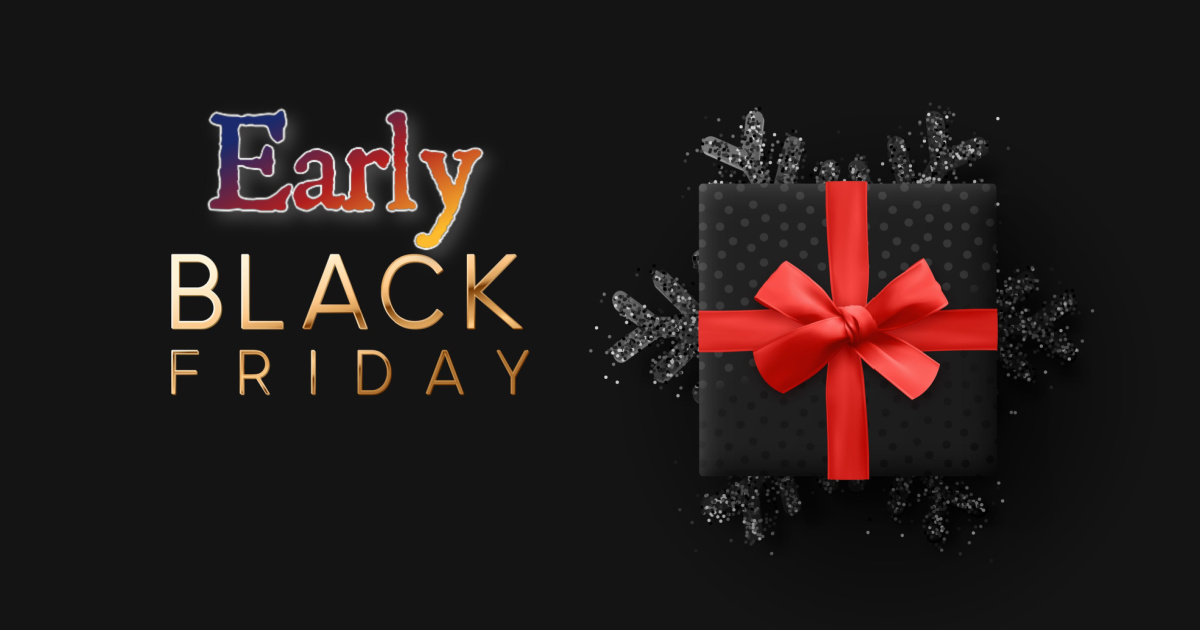 Officially, Black Friday is still a week away. In keeping with recent tradition, though, Amazon has its Early Black Friday sales already well under way. These include deep discounts on Apple Watch Series 8, up to 40% off Beats headphones and more. There really are some amazing deals for your weekend shopping.

Apple may have only recently began shipping the new Apple Watch Series 8, but discounted prices have already popped up. The best deals dried up for a bit, but they’ve returned. The online retailer doesn’t offer the discount on all sizes and colors, but does include several.

You can also get a decent discount on Apple’s 2022 M2-powered MacBook Air. Equipped with 8GB of RAM and 512GB of SSD storage, the laptop normally retails for $1,499. Right now, however, Amazon has it listed in any of the four available color options for just $1,349.

Weekend Shopping Features Amazing Deals on Beats Headphones, As Much As 57% Off

In October, Amazon offered most Beats headphones for 40% less than retail. Those bargains faded, but some are back now. These headphones can match Apple’s AirPods and first-gen AirPods Pro, so they’re definitely worth considering. The discounts, of course, make these some of the most amazing deals to round out your weekend shopping.