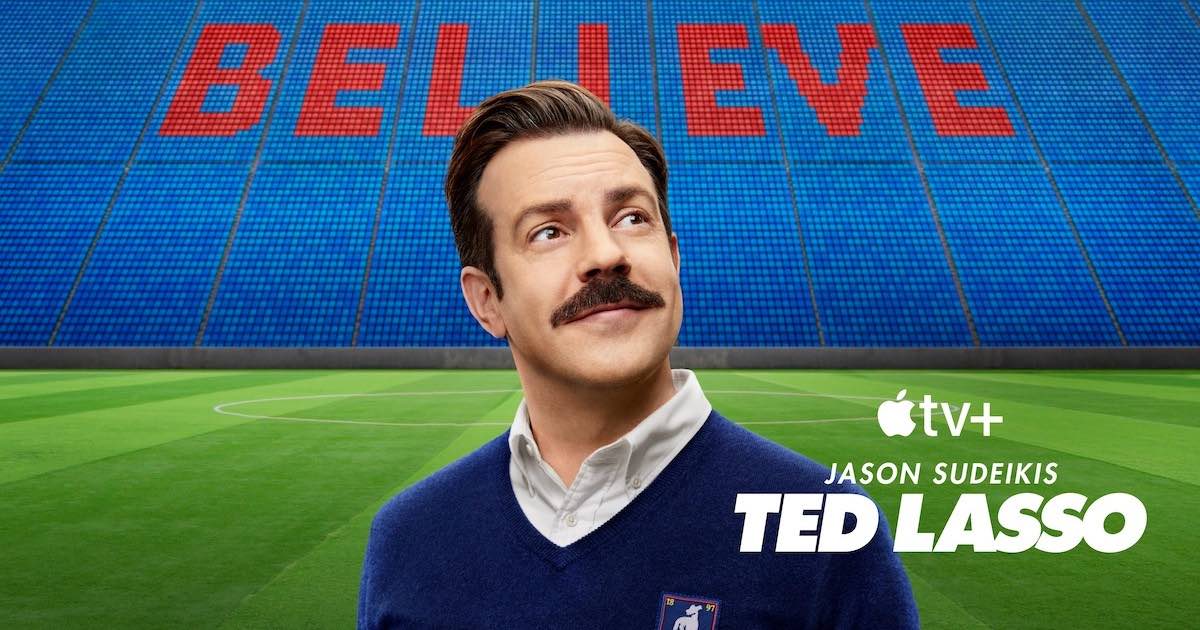 Reports are circulating that filming for season three of Ted Lasso is now complete. With this likely being the show’s last season, cast members of the series are taking to social media to potentially say their goodbyes.

While there is no official release date from Apple, rumors expect season three of Ted Lasso to arrive by May.

Season three of Ted Lasso has finished filming, and some cast members have taken to Twitter to say some potentially-parting words. As spotted by AppleInsider, Jeremy Swift (Higgins) took to Twitter to post a now-deleted clip possibly giving away spoilers to the third season.

Season three of Ted Lasso is notable, as sources indicate that it is likely the final season. Back in July, reports from Deadline revealed that star and executive producer Brett Goldstein noted that the show was always meant to be a three-season run. Additionally, co-creator Jason Sudeikis, Brendan Hunt and Bill Lawrence also stated that season three will be the end of the road.

A notable award-winning series, reports speculate that the new Ted Lasso will make it in-time for the Emmy Award season. As 9to5Mac observes, a cutoff date of May 31, 2023 means fan can likely expect the series to see a release somewhat soon. The report also notes that Apple had expectations for a summer release, but production delays caused by video reshoots and script rewrites disrupted said plans.

Along with a plethora of wins, the series has been a major win for Apple TV+ in general. Along with Severance, which recently started principle photography, Ted Lasso has made major waves for the streaming service. From folks donning the mustache for Halloween, to AFC Richmond appearing in FIFA 23, the series has won-over audiences and critics alike. Recently, the dating app Bantr seen on the series found itself becoming a reality in thanks to Bumble.

Seasons one and two of Ted Lasso are currently streaming on Apple TV+.

Are you looking forward to season three of Ted Lasso? Let us know in the comments.