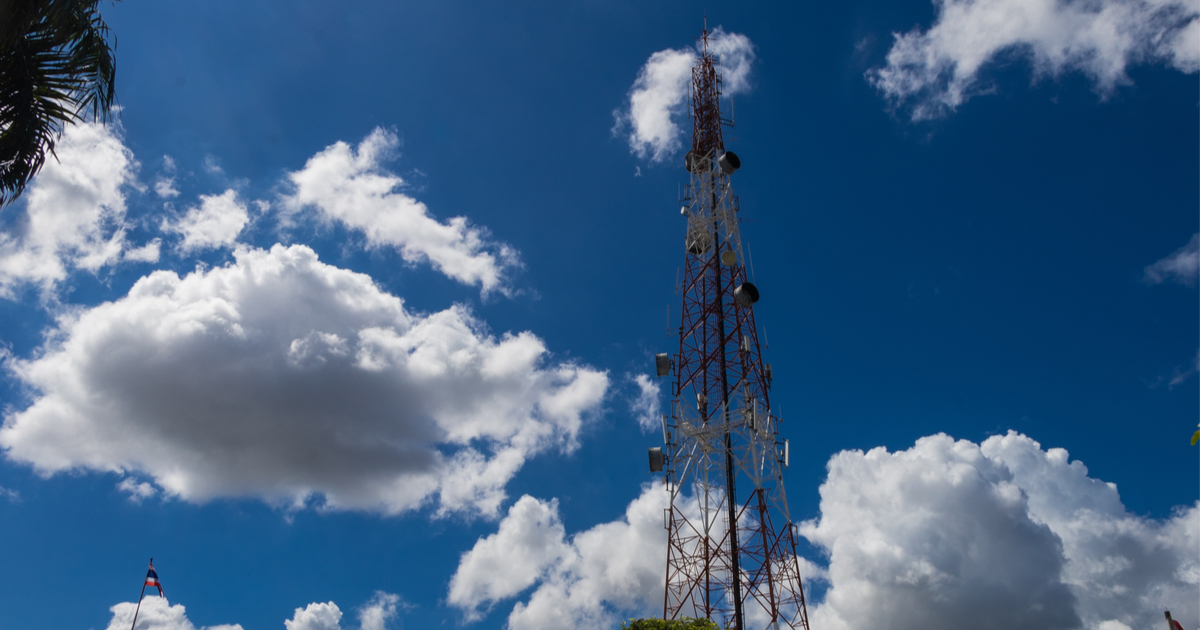 Both AT&T and Verizon were ready to launch their 5G C-band spectrum on December 5. The carriers are shelving those 5G expansion plans, for now, because of possible interference with aircraft safety systems.

Radio frequencies between 3.7GHz and 4.2GHz are within the C-band spectrum. These frequencies are key to expanding 5G networks. This is a mid-band spectrum, and provides carriers with a good balance between wide-area coverage and high speeds.

Not all radio spectrums are equal. Some are capable of ultra-fast speeds, but can’t travel far or penetrate obstacles. In some cases, these frequencies can only travel hundreds of feet. That’s not very practical for large-scale 5G coverage.

The C-band, while not as fast as other radio frequencies, still offers a good balance between data speed and wide-area coverage. Unfortunately, the Federal Aviation Administration (FAA) has warned that 5G radios on this spectrum can interfere with aviation safety equipment.

On Tuesday, November 2, the FAA issued a warning about these concerns. The agency fears 5G radios might interfere with radar altimeters. Aircraft use radar altimeters to measure their distance from the ground, pretty important information to have.

Nobody has made any proven reports yet about equipment interference where C-band 5G is available. Still, the FAA is concerned. It’s asked radar altimeter manufacturers to submit equipment details on the devices. The FAA has also recommended the manufacturers test whether their hardware is at risk of interference from C-band radios.

AT&T and Verizon Respond to the 5G Expansion Concerns

Both carriers have agreed to pause their expansion, and to work in good faith with regulators. AT&T spokesperson Margaret Boles said in a statement, “It is critical that these discussions be informed by the science and the data. That is the only path to enabling experts and engineers to assess whether any legitimate coexistence issues exist”.

Verizon spokesperson Richard Young says the carrier will continue to deploy its equipment even through the delay. Young expects to “deploy our 5G services over this spectrum early in the first quarter of 2022”.