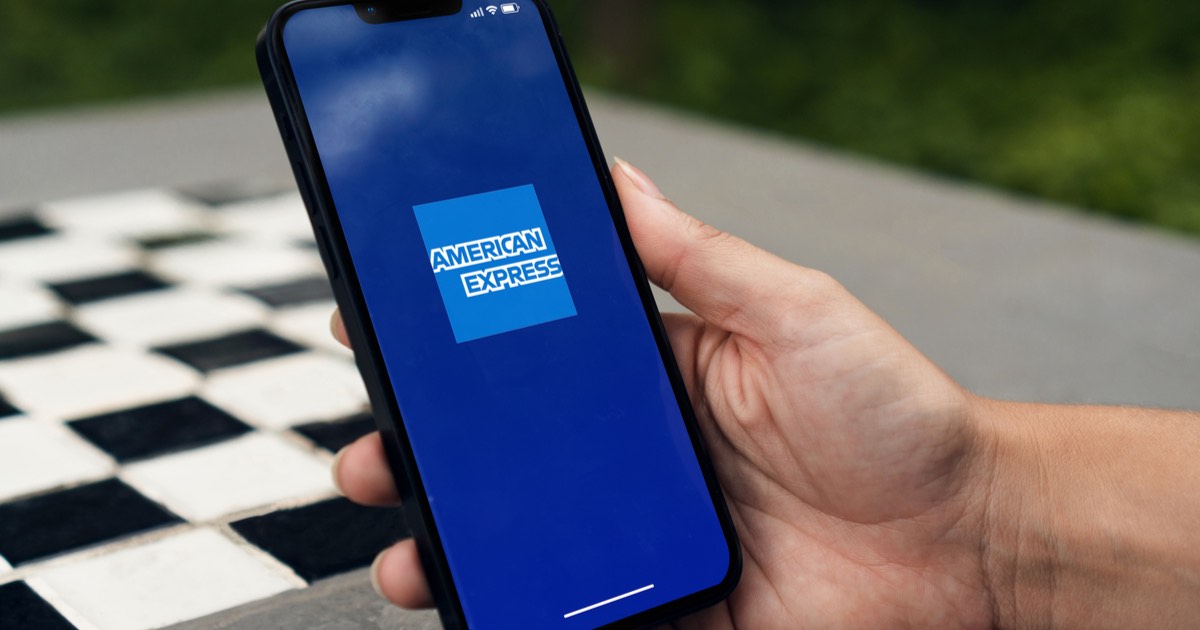 On Wednesday, a federal jury in Brooklyn, New York convicted Jasminder Singh of bank fraud and money laundering. This conviction is based on defrauding company American Express out of more than $4.7 million in charges. This includes a scam involving framing the company through iPhone purchases, and then spending said fraud money on a $1.3 million luxury home, in addition to other items.

Scamming American Express Out of iPhones

Singh was convicted of bank fraud and unlawful monetary transactions. The verdict follows after a one-week trial before the United States District Judge Carol Bagley Amon.

The verdict was announced by several individuals. This includes Breon Peace, who is the United States Attorney General for the Eastern District of New York, as well as Kenneth A. Polite, Assistant Attorney General. Michael J. Driscoll, Assistant Director-in Charge to the Federal Bureau of Investigations from the New York Field Office also made an helped deliver the verdict.

As shown throughout the trial, Singh used four different business entities that he created and controlled as well as 10 American Express credit cards to purchase thousands of Apple iPhones. With the credit cards in the names of his business entities, Singh was able to sell the iPhones overseas for millions of dollars.

Between Nov. 2017 and Dec. 2017, the defendant misrepresented to American Express his complete inability to repay over $4.7 million in charges accrued from his purchase of iPhones. Using the deception as a means to secure additional credit, Singh used a series of financial transactions to conceal the money obtained from selling iPhones.

The defendant then used the proceeds from his scam to pay for personal expenses as well as luxury items. Said luxury items include a $1.3 million home in Fremont, California. Singh was able to purchase the home solely with cash.

Singh made the majority of his iPhone purchases at Apple stores located in Oregon and Washington.