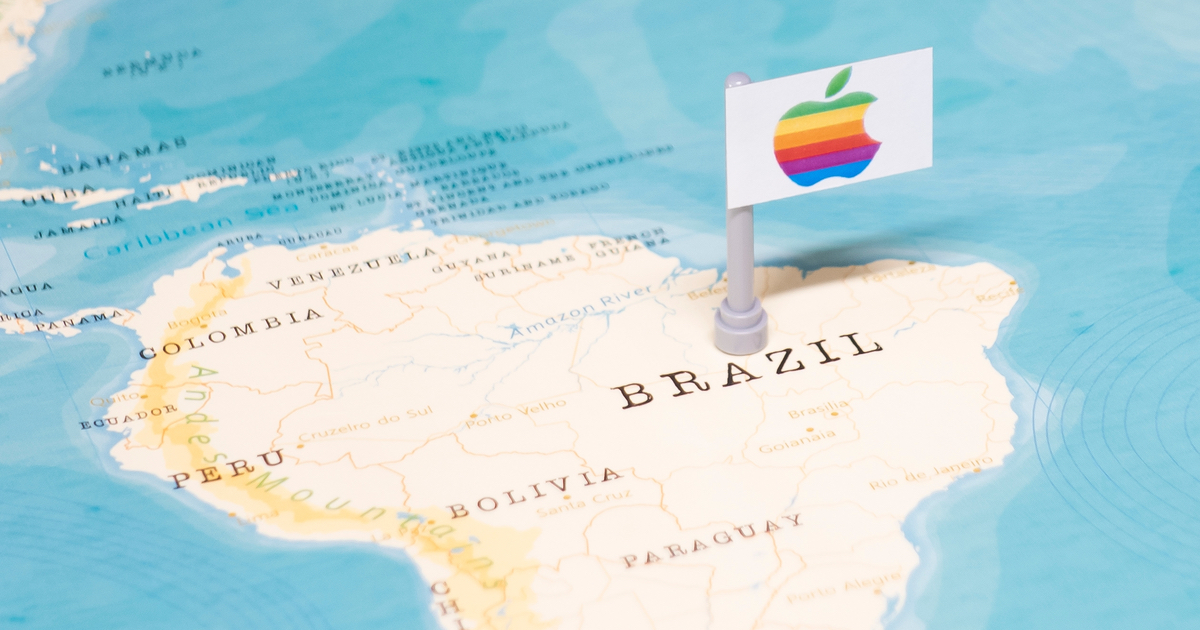 It looks like Apple has started assembling iPhone 13 in Brazil. A recent buyer found out that the iPhone 13 unit that he bought bears the markings, “Made in Brazil.”

Brazilian João Menicucci (via 9to5Mac) recently bought an iPhone 13. He discovered the box of the unit had “Made in Brazil” markings, He then checked the model number of the unit and found “MLPF3BR/A.” This confirmed the fact that Foxconn Brazil has assembled the said unit. iPhone units that were assembled in China and imported to Brazil would have the identifier, “BZ/A.”

The High Cost of Importing iPhones in Brazil

In case you’re wondering why Apple decided not to assemble iPhone 13 Pro units in Brazil, that’s because it would be too expensive to do so. It should be noted that Apple started resorting to local assembly lines in Brazil because it’s costly to import the iPhones to the country. Having a local assembly process in Brazil was a more practical option for Apple to make an iPhone presence in the country.

A recent report said that Apple also planned to manufacture the iPhone locally in India. And yes, for obvious reasons, it would be cheaper to do so.

Another reason perhaps why Apple decided not to manufacture the iPhone 13 Pro in Brazil has something to do with the demand for it. High-end iPhones have low demands in emerging markets. Buyers still prefer the more affordable iPhone SE or iPhone 11.

This Leads Us To Conclude The End of the iPhone Mini

But wait, if buyers prefer more affordable iPhones, then Apple should have assembled the iPhone 13 mini in Brazil as well. It could only mean two things. One is the fact that no matter how Apple makes iPhone mini cheaper, its small screen display simply won’t appeal to users. And secondly, it could be a sign of Apple’s plan to discontinue the iPhone 13 mini moving forward.