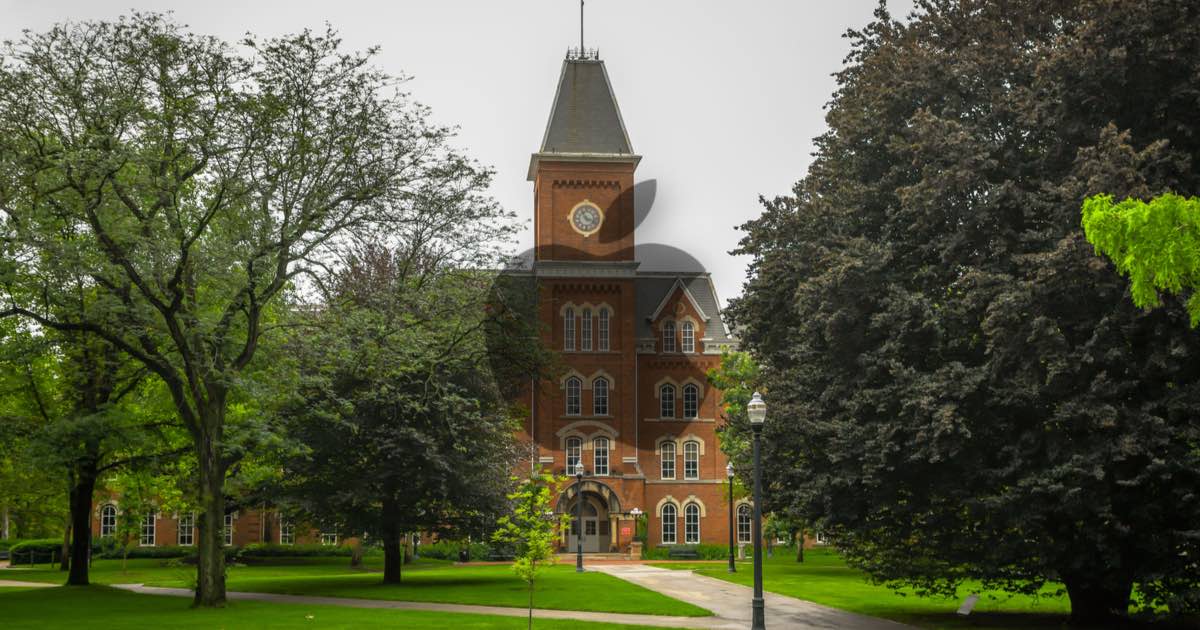 Starting in 2017, the Digital Technology flagship program was a collaboration between Ohio State and Apple. Under former President Michael V. Drake, the intention of the program was to create equitable access to tech among undergraduate students. The goal being to prepare them for a modern digital work place.

Provost Gilliam stated that the COVID-19 pandemic forced thousands and students instructor’s online. Thus, the need for the university to adapt to technology accelerated faster than university leaders anticipated. Furthermore, she stated that the university has made the decision to evolve the program. This means transitioning to a service that is capable of being more impactful and sustainable. The provost argues that this evolution will better meet the changing needs of the students.

The largest change to the program will be the end to giving all students an Apple iPad, the centerpiece of the original partnership. Students that have received an iPad through the program are allowed to keep them. However, incoming freshman and transfer students will not receive them in the fall.

Students who are eligible but have not picked up their iPad have until the end of Spring 2022 semester to do so. In lieu of every student receiving an iPad, the Office of Technology and Digital Innovation will provide loaner devices to students who need them.

During the start of the program, Ohio State encouraged teacher and instructors to integrate iPads into their courses. Integration suggestions included developing the course syllabus around the tech, as well as using them within the classroom.

However, the Provost stated that the fall semester will see a “device-agnostic approach.”

What this Means for Apple

Concerning the Cupertino tech giant, Gilliam has confirmed that the university’s relationship with Apple is going to continue to, “ensure instructional continuity.” While details as to what this means on Apple’s end remains vague, Ohio State is creating a new team that will help facilitate the new iteration of the Digital Flagship program.

While students may be losing access to their own iPad, Ohio State is expanding Adobe Creative Cloud access to all students. As part of the new programming, the expansion will take place in June.

Furthermore, Ohio State will also implement “virtual desktop services.” This allows students to access specific software they may need from any device. This program arrives to students at no additional cost.

While Ohio State University is evolving the program, many though that it was perfect from the start. Higher Ed reported that it was “a major new step in the tech giant’s educational efforts.” More so, a 2020 Office of Student Life survey about Digital Flagship discovered that 96% of students agreed or strongly agreed that the iPads were useful for academic purposes.

Furthermore, Ayaz Hyder, as assistant professor in the College of Public Health, stated that while he doesn’t use iPads in any of his courses, not having them may create a wider tech-equity gap. Those that may be unable to afford technology for school work may not have proper access to the devices they need. Hyder argues that the program should have provided “decent laptops” from the start.

Though there may be challenges, Gilliam stated that Ohio State will ensure students have access to the the tech they need during the arriving academic year.