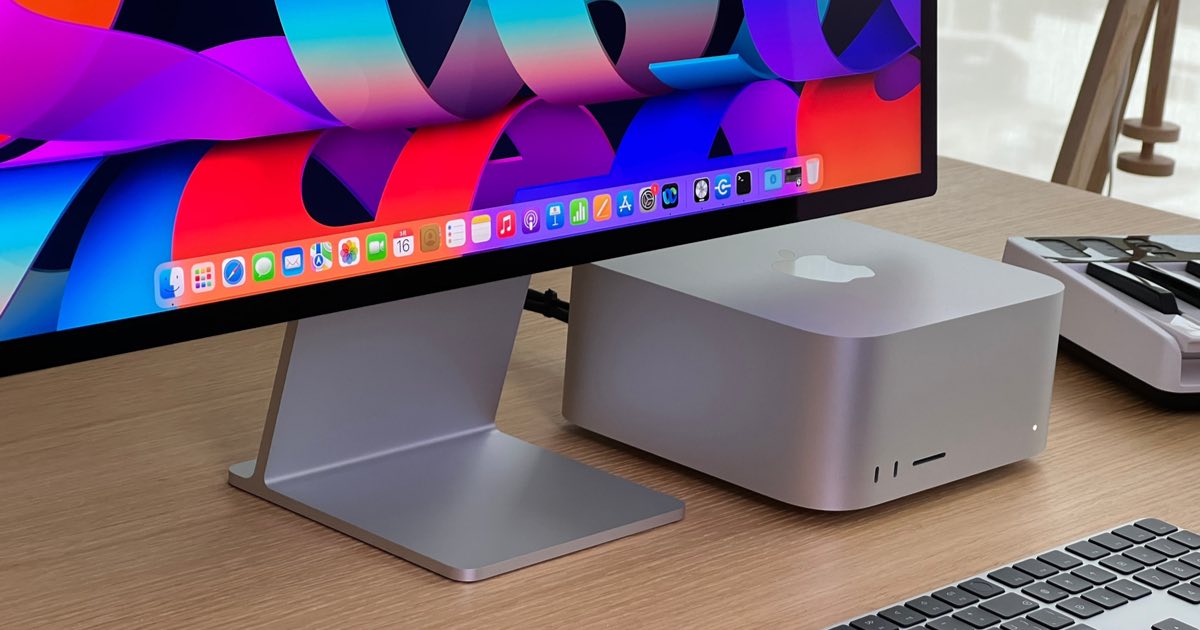 The M1 Max VS The M1 Ultra: Testing Performance

The M1 Max boasts 10 CPU cores and up to 32 GPU cores. The chip can have as much as 64GB of unified memory, as well as external-device support for a Thunderbolt 4 controller as well up to four external displays.

Round One: Processing Power

To test the speed of the M1 Max and the M1 Ultra processors, Westover utilized a series of different benchmarks tests to achieve his results. Maxon’s Cinebench R23 as well as Geekbench Pro showed the M1 Ultra gaining the advantage, with the chip nearly doubling the scores of the M1 Max across each test. Westover also performed more practical tests, such as transcoding 4K video to 1080p and running Photoshop for extended periods of time. Even in a more practical setting, the M1 Ultra outperformed the M1 Max.

Round Two: Browser Based Benchmarks

Interestingly, these tests concluded with far less variation between the M1 Max and M1 Ultra versions of the Mac Studio. In some instances, the M1 Ultra was a half step behind its single-CPU brother. Westover states that this is because the incredibly high horsepower of the M1 Ultra does not translate into improved browser performance. The M1 Ultra did outperform in a series of tests involving Basemark Web 3.0.

With the biggest difference between the M1 Ultra and the M1 Max being the jump from 32 GPU to 64 GPU, the Mac Studio with the M1 Ultra absolutely dominated every graphics test. In a test involving 3DMark Wildlife Extreme running in unlimited mode, the Mac Studio M1 Ultra produced an outrageous score of 35,019. The M1 Max received a score of 20,348.

Tests in GFXBench, a cross-platform GPU performance benchmarking tool, show the Mac Studio with the M1 Ultra continuing to outperform. Westover argues that any system capable of delivering over 300fps can claim to offer solid graphic performance. The M1 Ultra delivers 484fps. While Westover stresses this by no mean fixes Apple’s “spotty” gaming support, both computers had zero problems playing Rise of the Tomb Raider.

Ultimately, Westover states that the Mac Studio M1 Ultra is the most powerful Mac to ever be sold for less than $10,000. However, the best hardware does not always mean the best option for consumers. The M1 Ultra is specifically for those that need maximum power, such as those performing professional-grade video editing or sound engineering.

However, there is one thing Westover makes perfectly clear: the Mac Studio with the M1 Ultra is an absolute beast. It will be exciting to see this chip possibly enter more devices.