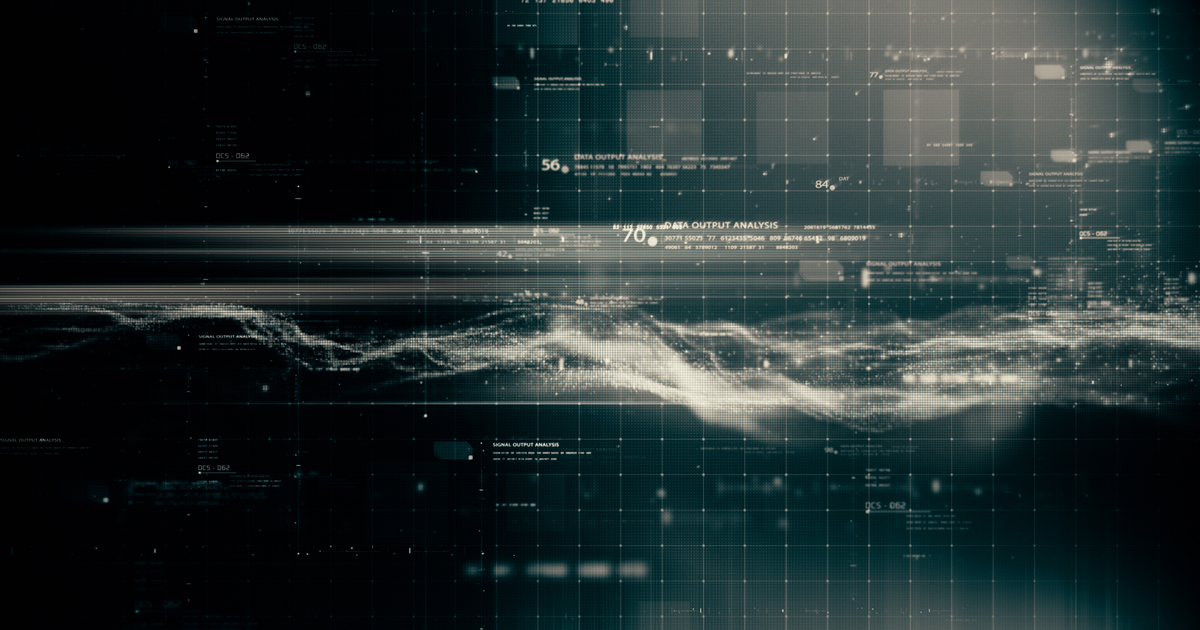 The U.S. government has been working for years on modernization. As technology plays an increasing role in our daily lives, the federal government needs to keep up the pace. New technologies bring untold benefits, but they also bring challenges to diplomacy, national security, and the economy. Establishing the Bureau of Cyberspace and Digital Policy (CDP) is one way the U.S. hopes to improve its ability to address these challenges and reap the most benefits of emerging tech.

The Mission of the Bureau of Cyberspace and Digital Policy

Meanwhile, ICP will promote competitive and secure networks, such as 5G, and protect the nation’s telecommunications services and leadership. The division will partner with businesses in the U.S., foreign governments, and civic leadership to promote cross-border data flows that still preserve our privacy and security.

The department’s Digital Freedom Unit will work to defend against the efforts of authoritarian leaders to push repressive practices in cyberspace. The unit aims to ensure “values considerations are integrated into cyberspace and digital policies.”

Eventually, this State Department agency will have a Senate-confirmed Ambassador-at-Large at the helm. In the interim, Secretary of State Antony Blinken has assigned career member of the Senior Foreign Service Jennifer Bachus to lead the bureau. She is the Principal Deputy Assistant Secretary for CDP until the Senate confirms an Ambassador-at-Large for the bureau. Bachus has previously served in high levels of leadership at the U.S. Embassies in Prague, Czech Republic and Pristina, Kosovo. She’s also served in Kazakhstan, France, Vietnam, and Jamaica.

A Department Years in the Making

Congress began exploring the idea of this bureau in 2019, but it didn’t really take off. Towards the end of Donald Trump’s presidency in early 2021, the concept came back up and the department opened its Bureau of Cyberspace Security and Emerging Technologies. Then, in October 2021, Secretary Blinken announced plans for the new agency.

Initially, the State Department will staff CDP with 60 people, eventually adding at least 30 more. The State Department is one of the leading federal agencies distributing assistance to Ukraine during its war with Russia. It helps lead sanctions efforts with the Department of Treasury and combats ransomware attacks from all over the world.