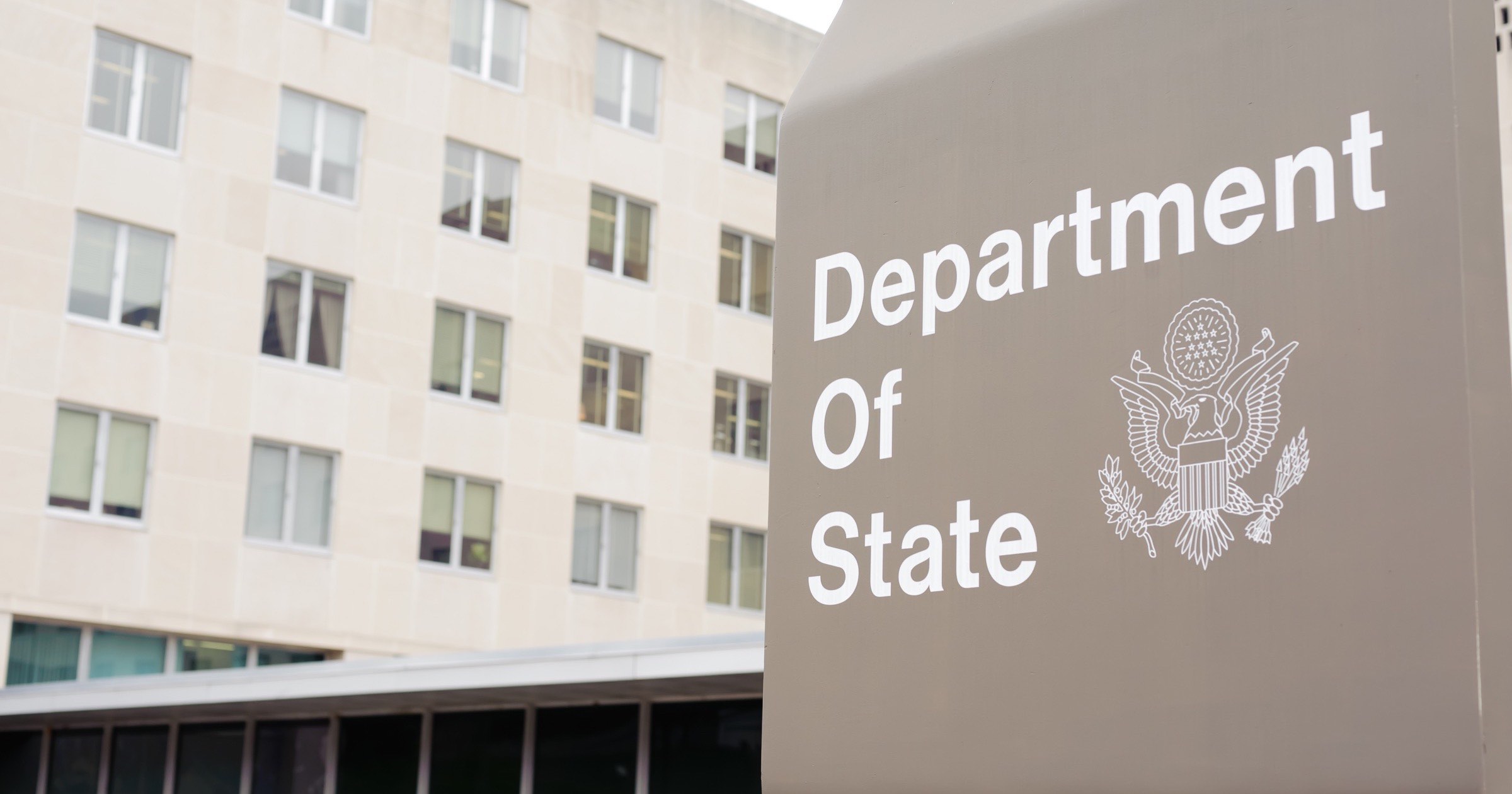 Secretary of State Mike Pompeo announced the creation of a new bureau within the state department to include cybersecurity as part of the United States’ foreign policy and diplomatic work.

It’s called the Bureau of Cyberspace Security and Emerging Technologies (CSET) and its goal is to help reduce the likelihood of cyber conflict and prevail in strategic cyber competition.

The Secretary’s decision to establish CSET will permit the Department to posture itself appropriately and engage as effectively as possible with partners and allies on these pressing national security concerns.

In 2017, when former Secretary of State Rex Tillerson shut down an older State Department office charged with promoting U.S. cybersecurity interests abroad, efforts began in 2019 for a replacement. CSET is that replacement.