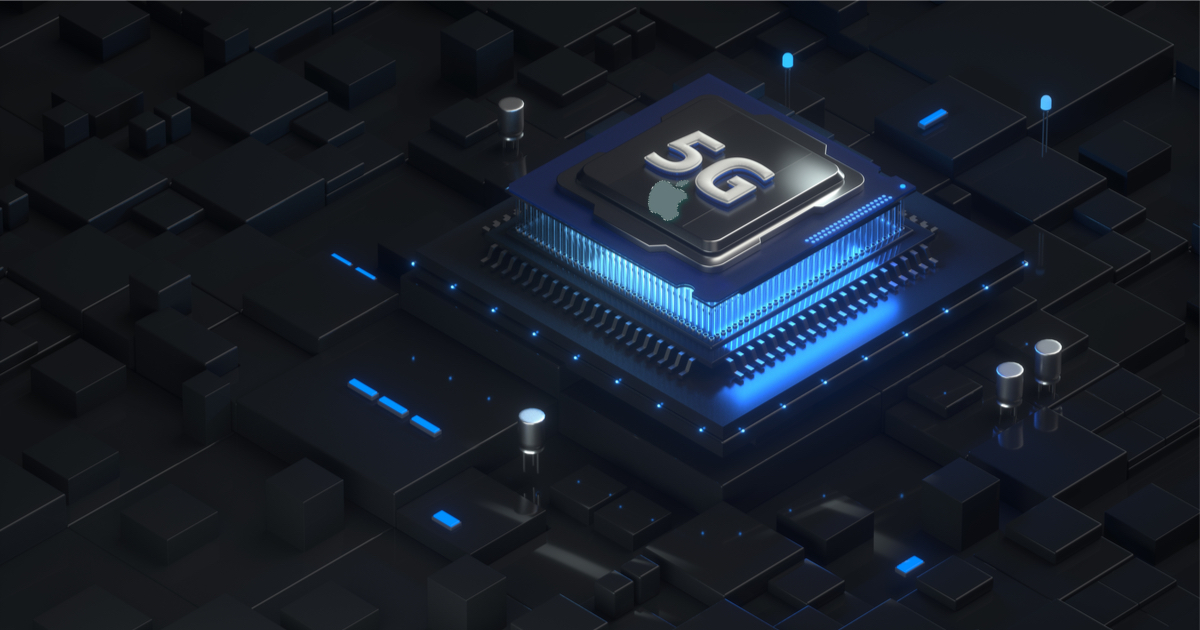 The faster speeds of 5G data come at a cost. That cost is battery life, and Apple may be taking steps to reduce that cost with the iPhone 14. Supply chain reports indicate the Cupertino-based company will switch to a TSMC 5G chip for better iPhone 14 battery life.

From Samsung to TSMC

Reports discussed by Taiwan’s Economic Daily News say chipmaker TSMC has taken over from Samsung in supplying the 5G radio frequency (RF) chip for the upcoming iPhone 14. While TSMC doesn’t typically comment on single customer orders, there are some details we can glean out of the reports.

The new process also allows for physically smaller chips, all while still taking into account the performance, functions, and battery life customers want. Shrinking the size of the RF chip frees up space for additional battery capacity, too.

The 5G RF chip in an iPhone doesn’t just handle cellular connectivity. These are usually multifunction components that also enable Wi-Fi connections. Along with its other improvements, TSMC’s 6nm 5G chips will also improve Wi-Fi, according to reports.

Current models of the iPhone support Wi-Fi 6, but the latest 6E standard is gaining popularity. We expect to see enhanced support for Wi-Fi 6E included in the new chips, thus in the iPhone 14. This could allow for double the Wi-Fi antennas, increasing both bandwidth and download speeds on Wi-Fi.

Adding to the iPhone 14 Rumors

This news comes as one more rumor in a long string of speculation about the iPhone 14. We’re going to be waiting a few more months for Apple to confirm or deny any of this, but we’re seeing more supply chain indications that the iPhone 14 base models still won’t get 120Hz ProMotion displays. We’ve also seen indications the Pro models of the new handset will include 48MP cameras, a big jump over the current 12MP ones.