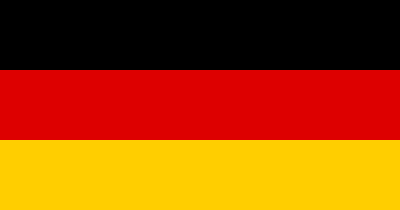 Most smartphones coming out are designed to work on higher frequency cellular bands. But there aren’t any current phones that work on the 600MHz band.

There’s been a frenzy of discussion about 5G wireless lately. What can we actually expect from Apple? And When?

Although 5G is barely out the door when it comes to adoption, President Trump isn’t satisfied. He tweeted that he wants 6G.

I want 5G, and even 6G, technology in the United States as soon as possible. It is far more powerful, faster, and smarter than the current standard. American companies must step up their efforts, or get left behind. There is no reason that we should be lagging behind on………

Sprint is suing rival network AT&T over the 5G Evolution branding on its phones. Engadget (which is owned by Verizon), reported that a Sprint survey found that a large number of users thought the 5GE branding meant the network was equivalent to 5G. Users also believed that their AT&T phone was already 5G capable. The lawsuit called for the 5GE tags to be removed from AT&T devices and advertising.

In its claim, Sprint said it commissioned a survey that found 54 percent of consumers believed the “5GE” networks were the same as or better than 5G, and that 43 percent think if they buy an AT&T phone today it will be 5G capable, even though neither of those things are true. Sprint’s argument is that what AT&T is doing is damaging the reputation of 5G, while it works to build out what it calls a ” legitimate early entry into the 5G network space.” 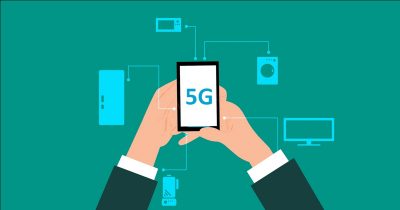 AT&T is so excited for the rollout of 5G that it’s updating smartphones a bit early, with a misleading 5G icon.

AT&T has updated three smartphones from Samsung and LG to make them show 5G connectivity logos, even though none of them are capable of connecting to 5G networks…That “E” in the “5G” logo is supposed to tip you off that this isn’t real 5G — just some marketing nonsense. But there’s no way of knowing that just from looking at the logo.

As it turns out, the government didn’t create or ratify 5G. Neither the FCC nor FTC are regulating what the term means, so technically AT&T is still within the law by doing this. Doesn’t make it right, but it shows how absurd the 5G situation is.

Sprint announced plans to launch a 5G connected smartphone with Samsung in Summer 2019 – the 3rd 5G device it has announced. 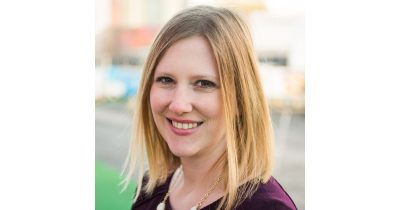 Shara Tibken is a senior reporter/journalist for CNET News, focused on Samsung and Apple. She previously wrote for Dow Jones Newswires and the Wall Street Journal.

She grew up on a farm in Iowa, where her mother was a teacher, and Shara became an avid book reader. That led to a desire to be a writer, meet people and learn new things. We chatted about her progression from Simpson College to interning for a small newspaper in North Dakota to landing a job with Dow Jones Newswires/WSJ and finally CNET in 2012. We talked about her recent investigation of rural broadband issues in Iowa, which is terrific, as well as future 5G smartphones, Samsung’s development of foldable smartphones, Samsung mimicking Apple and more. Shara gets into interesting technical detail on all these topics. 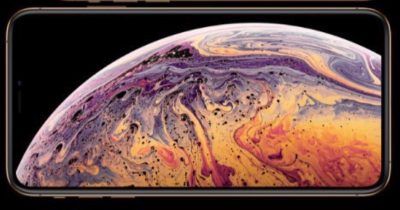 The iPhone XS Max is off to a great start. So is iOS 12. Concerns of a less than spectacular fall iPhone roll out have evaporated. And the iPhone XR is up to bat next. 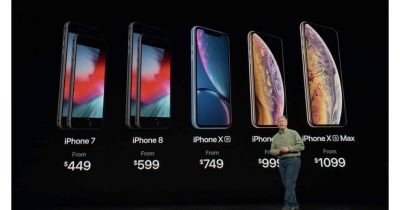 We hear at lot about the high-profile Senior VPs at Apple, but what about the regular VPs behind the scenes, VPs who keep the company humming?