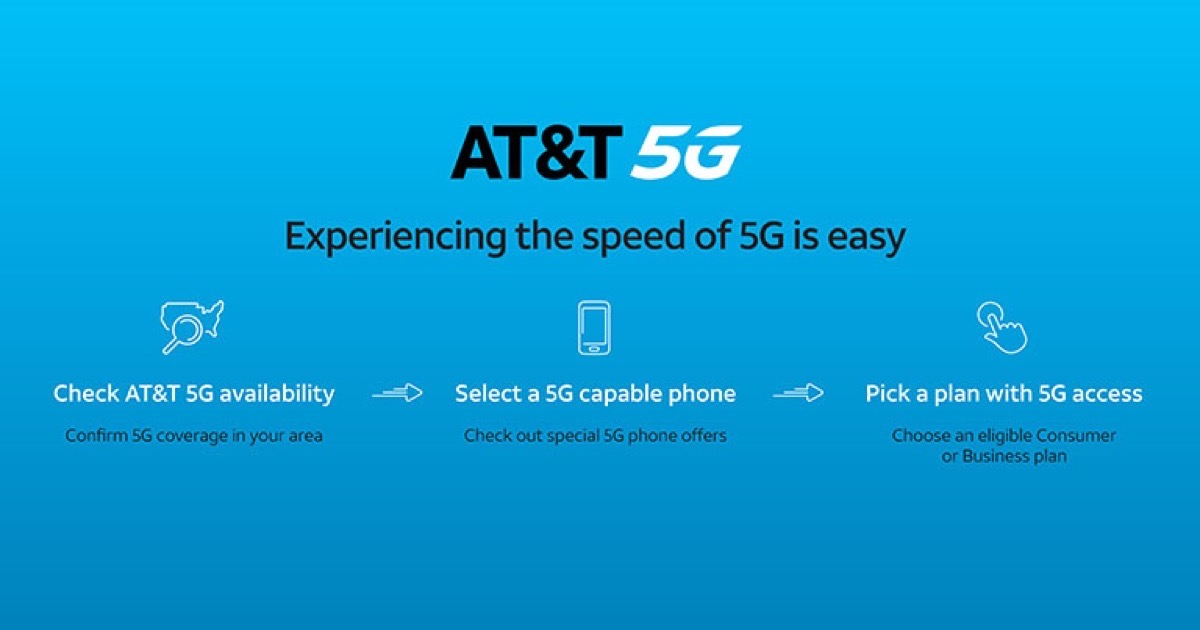 The AT&T 5G network is now available nationwide, the company announced today. All of its current unlimited wireless plans will come with 5G at no additional cost starting August 7.

Additionally, starting August 7 5G will be added to the AT&T Business Unlimited Web-Only, Starter, Performance, and Elite plans, again at no extra cost. However, the fine print says that both consumer and business plans may find their speeds throttled if the network is congested. For the Business Unlimited Performance plan, throttling will only happen after 50GB of data has been used.

AT&T has more information at att.com/5gforyou.

Yeah. Right… AT&T’s coverage maps show that we have 5G at our house in a very rural, mountainous, heavily treed location. This is an upgrade from the LTE that we were supposed to have last year and the 3G before that. The reality is that we’ve never had cell coverage of any sort here. I wouldn’t buy a new phone based on their coverage claims – or at least not yet.