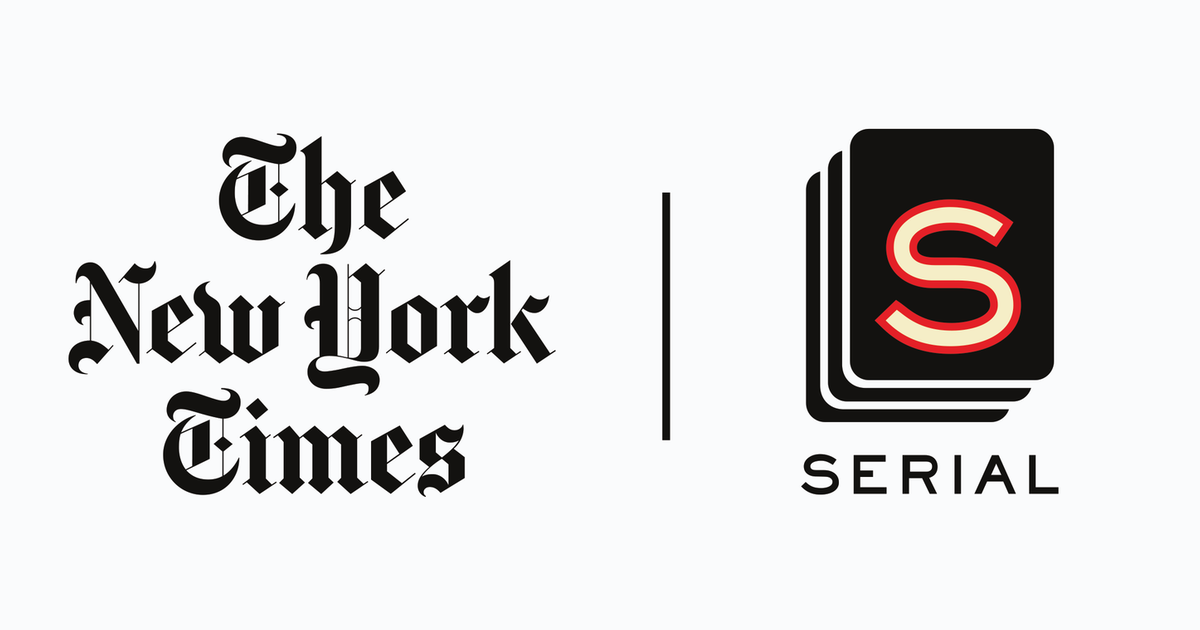 Serial Productions, the maker of the hit podcast series, has been purchased by The New York Times Company. Its shows will be promoted via the parent company’s various channels, including its website and newsletter.

Next Time on Serial… From the ‘New York Times’

The idea is to drive New York Times readers and listeners toward Serial projects. There’s going to be ways that we can help Serial tell more stories, bigger stories and, down the road, figure out how our newsroom and theirs can coordinate even more deeply.

In addition, The New York Times has formed a creative and strategic alliance with This American, which is where the Serial originated. In a blog post announcing the move, Dean Baquet, Meredith Kopit Levien, Sam Dolnick and Stephanie Preiss, wrote:

At The Times, Serial Productions will continue to do what it has done so powerfully but with more resources and support, it can release more investigations and more narrative series than ever before. Its projects, including forthcoming seasons of “Serial,” will be released under The Times banner, expanding our reach into millions of people’s lives.

A the time of this writing, there was no indication that the content generated by these purchases and partnerships would go exclusively behind the New York Times paywall.