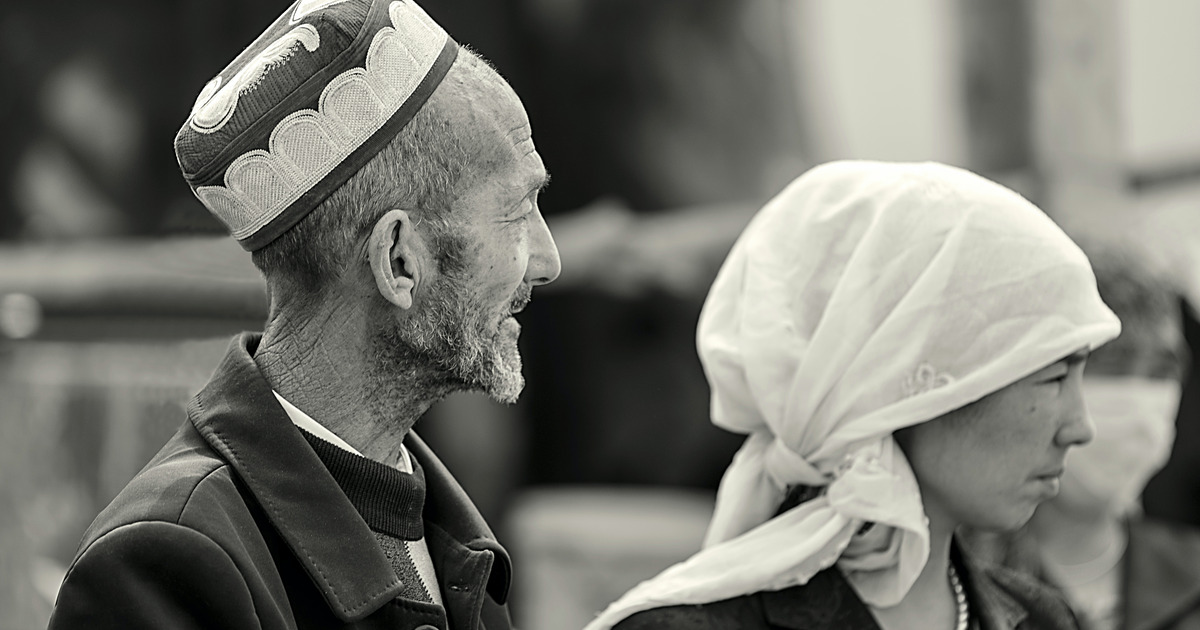 Apple is amongst the major firms urged to cut ties with China amidst allegations that Uyghur Muslims are exploited and used as forced labor by suppliers. A new campaign has been set up to highlight the issue and call for change (via BBC News).

“We are calling on brands and retailers to exit the Uyghur Region at every level of their supply chain, from cotton to finished products, to prevent the use of forced labour of Uyghurs and other groups in other facilities, and to end relationships with suppliers supporting the forced labour system,” the campaigners’ call to action reads. “Brands and retailers must take each of these steps in order to fulfil their corporate responsibility obligations to respect human rights as defined in international principles such as the UN Guiding Principles on Business and Human Rights.”

Nike is another major brand being pressured by the campaign. A recent report from the Australian Strategic Policy brought those fears to the fore once again. Apple has always denied that forced labor is exploited in any of its factories and insists it monitors the situation closely. “We have found no evidence of any forced labor on Apple production lines and we plan to continue monitoring,” a statement from the firm said.