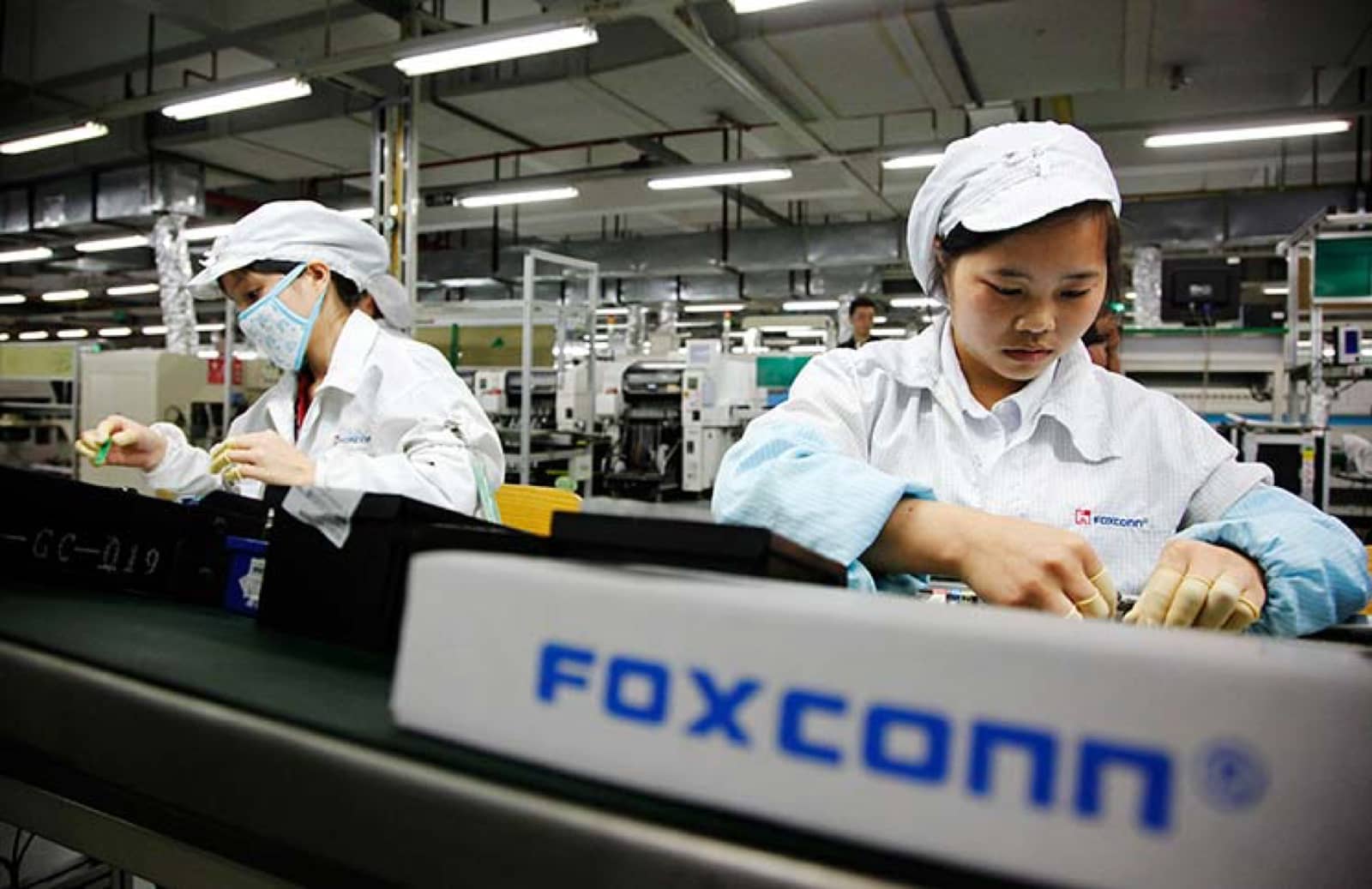 In a report [PDF] from the Australian Strategic Policy Institute, Apple is among many companies named that are said to use forced labor from China’s oppressed Uyghur Muslim community.

It says that between April 28 and May 1, 2017, 700 Uyghurs were reportedly transferred from Lop county, Hotan Prefecture, Xinjiang, to work at an O-Film factory in Nanchang in the Jiangxi province.

As with other labour transfers from Xinjiang described in this report, the work assignments for the Uyghurs sent to Jiangxi were highly politicised. The workers were expected to ‘gradually alter their ideology’ and turn into ‘modern, capable youth’ who ‘understand the Party’s blessing, feel gratitude toward the Party, and contribute to stability,’ a local Xinjiang newspaper wrote. 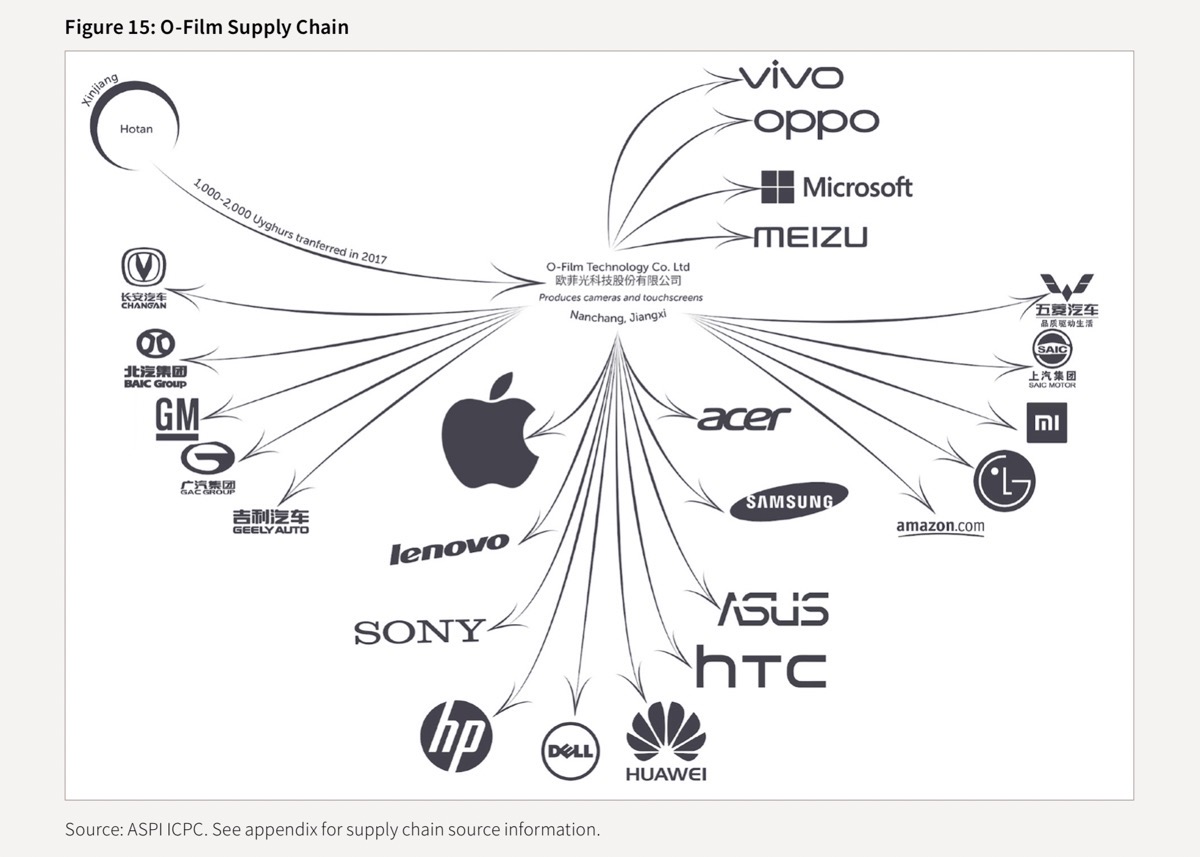 In December 2017, a Uyghur worker who claimed to work at O-Film said there were more than a thousand Uyghur works at the O-Film factory in Jiangxi.

the Chinese government has been very careful and quiet about slipping in their slave labor workforce. It doesn’t surprise me at all that some are working several steps up Apple’s supply chain. It’s up to Apple to be all over this though.