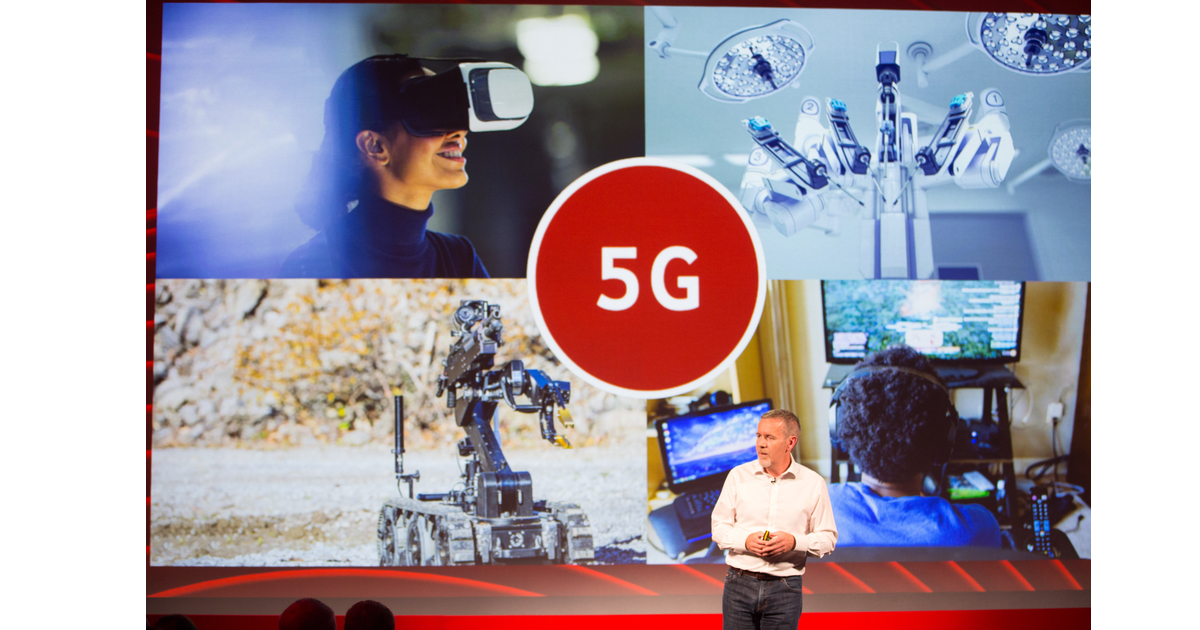 LONDON – Vodafone confirmed Tuesday that it will switch its 5G network on July 3, 2019. The launch will happen for both consumers and businesses in seven UK cities.

The firm became the first to announce a 5G launch date. The service will launch in Birmingham, Bristol, Cardiff, Glasgow, Manchester, Liverpool, and London. It will also make 5G roaming available in Germany, Italy, and Spain. The launch “means UK businesses can lead the world in adopting 5G to boost productivity and attract investment, Vodafone’s UK CEO, Nick Jeffery, said. “It means consumers can get the fastest mobile speeds ever, and it means that our public sector will be able to adopt new services to improve healthcare, social services, and housing,” he added. His company had previously run tests at a number of UK transport locations.

The rollout will use Huawei equipment (via BBC News). The Chinese firm’s involvement in the UK’s 5G network has been a controversial issue in recent times. Vodafone itself denied it allowed Huawei a backdoor into its 5G network. Huawei’s Mate 20 X, released later this month, is one of the first 5G phones Vodafone will offer customers. Apple is preparing to launch a 5G iPhone. However, it not likely to arrive until 2020 at the earliest.