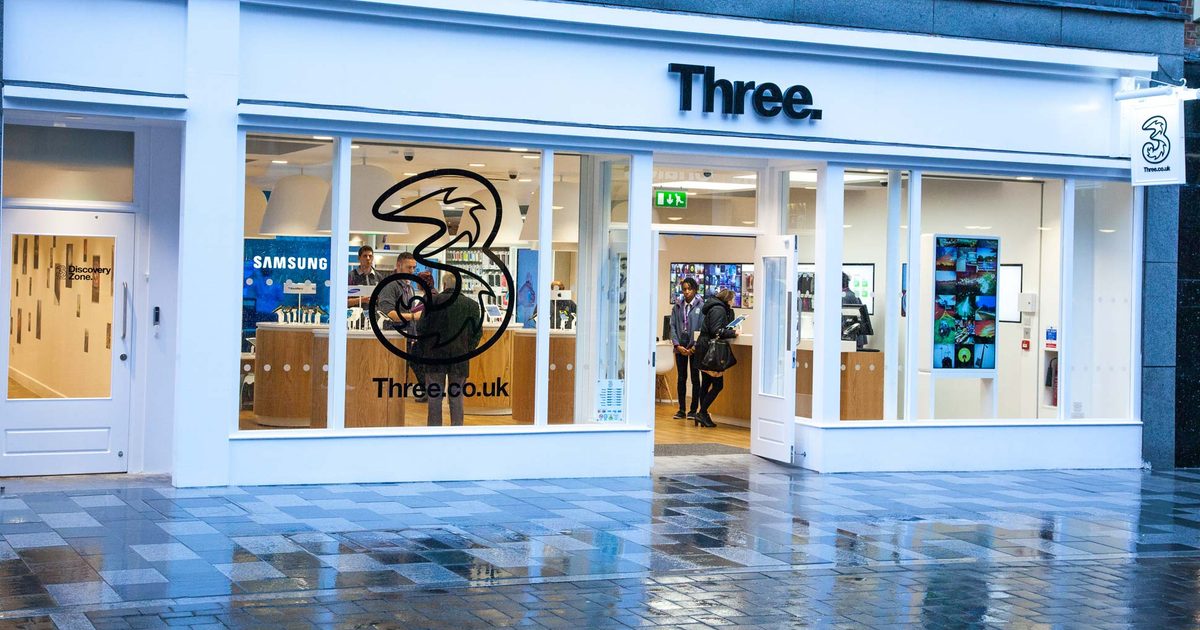 LONDON – Cellular network Three announced Monday that it will launch its UK 5G network in August. The company claimed its network would be the UK’s fastest.

Three’s super-fast network will be rolled out across London, Cardiff, Glasgow, Birmingham, Manchester, and Liverpool. The announcement followed a successful trial in London.

The company invested £2bn into 5G infrastructure. It has over twice the amount of spectrum as its closest competitor and claims to be the only operator to offer a “true” 5G experience. The company said that when the network goes live, it will provide peak mobile speeds at least twice as fast as that of its competitors.

Three also said its 5G rollout would cover 80% of its network traffic over the next three years. Dave Dyson, the firm’s CEO, commented:

We have worked hard over a long period of time to be able to offer the best end to end 5G experience. 5G is a game changer for Three, and of course I am excited that we will be the only operator in the UK who can offer true 5G.

Rival network Vodafone announced recently it is going to roll out its super-fast network at transport locations in 2019. It is also aiming to have it 19 towns and cities connected to it by the end of the year.