Check It Out: 5G is Not Going to Save UK Smartphone Sales 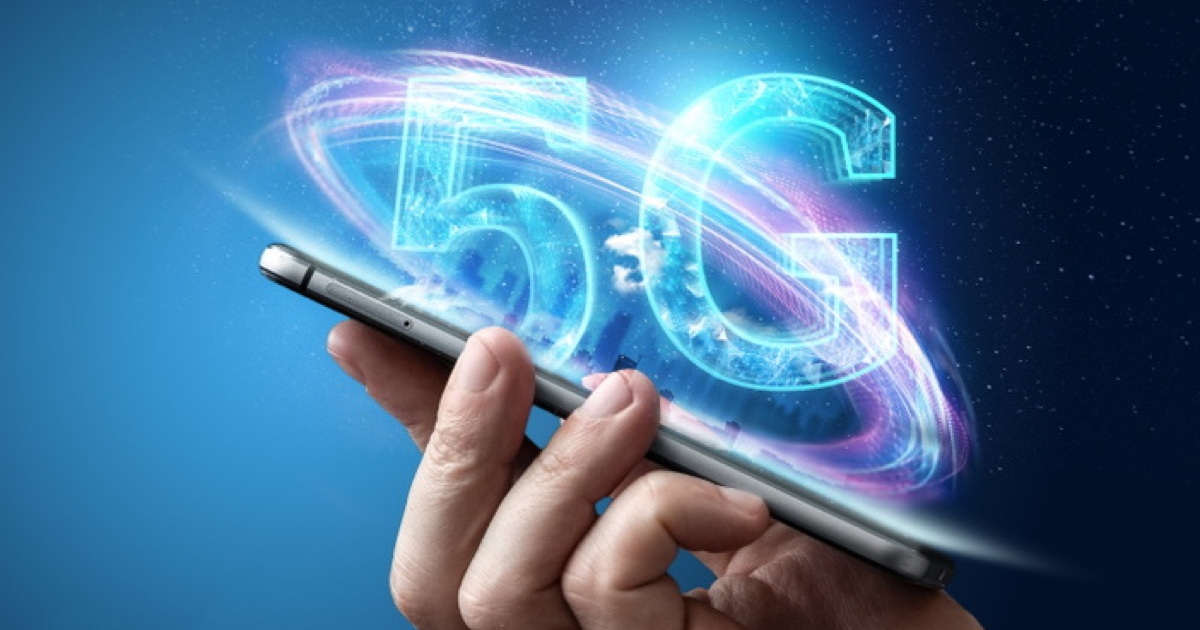