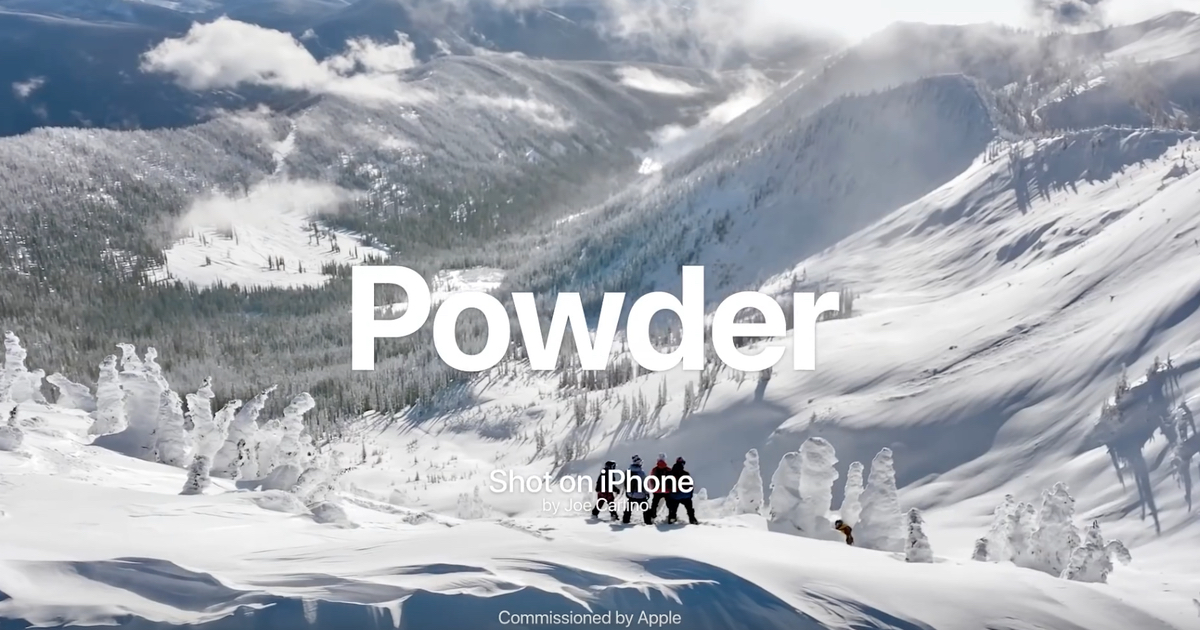 Check It Out: How Apple’s ‘Powder’ Shot on iPhone Video Was Made