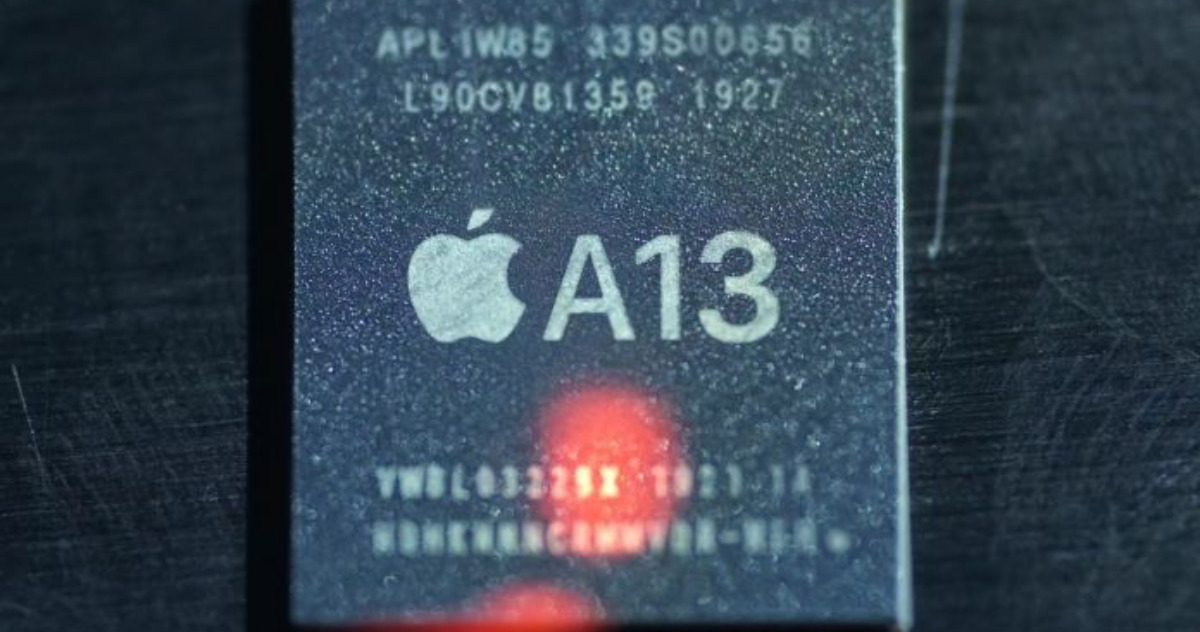 Om Malik wrote a great dive into the A13 Bionic chip that powers the latest iPhones.

Big numbers are amazing, and I still marvel at the fact that this chip can do five trillion operations per second. That is astoundingly fast. Five trillion seconds is 158,550 years. Just one trillion seconds ago (31,710 years) was before written history, before the pyramids were built.

Check It Out: A Deep Dive Into Apple’s A13 Bionic Chip