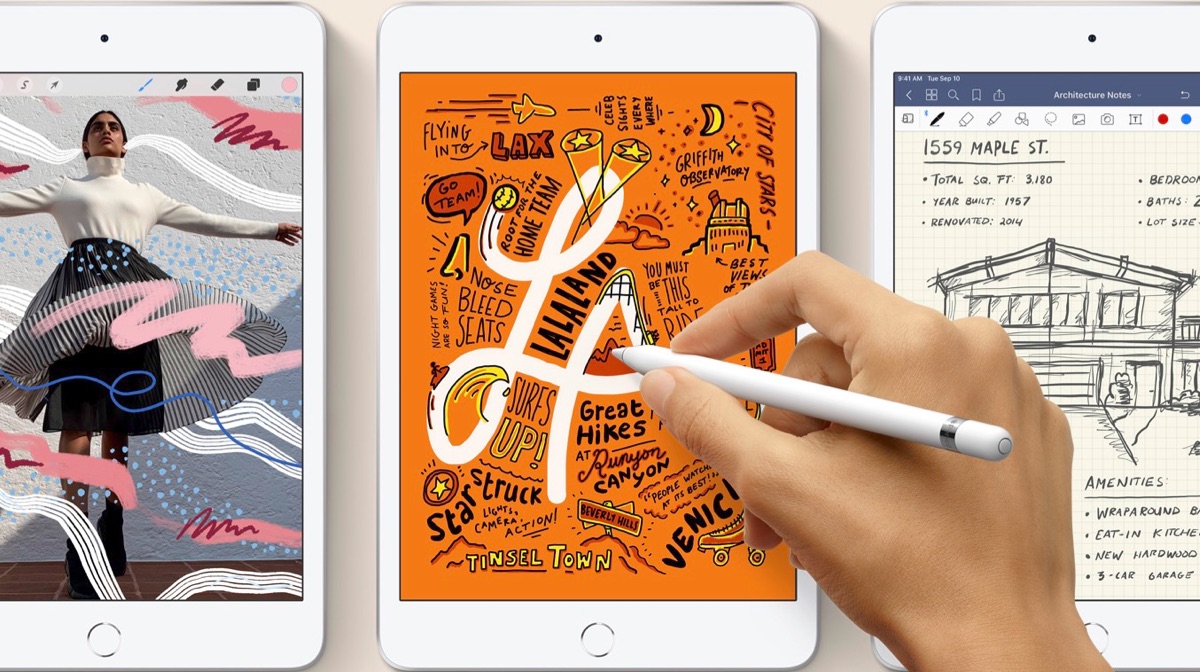 Rumors abound a new iPad mini, and a new version could contain the top-end A15 chip. I’m still not convinced as to where in the device sits in Apple’s product line. On the other hand, Oliver Haslam at iMore thinks it would make it stand out.

Traditionally, Apple’s iPhones get the latest and greatest silicon before it trickles down to other devices. We don’t yet know when the new iPad mini could go on sale, but even if it’s after iPhone 13 it is unlikely to be by much — assuming a 2021 release is in the cards, of course. The thought of an iPad mini shipping with the hot new processor is an intriguing one — and it will be a statement of intent for Apple. No longer will iPad mini be the also-ran. A tablet that exists just because it can. It’ll be a genuinely good iPad, especially for taking notes and whatnot.

Check It Out: The A15 Chip Would be a Big Boost For The iPad Mini