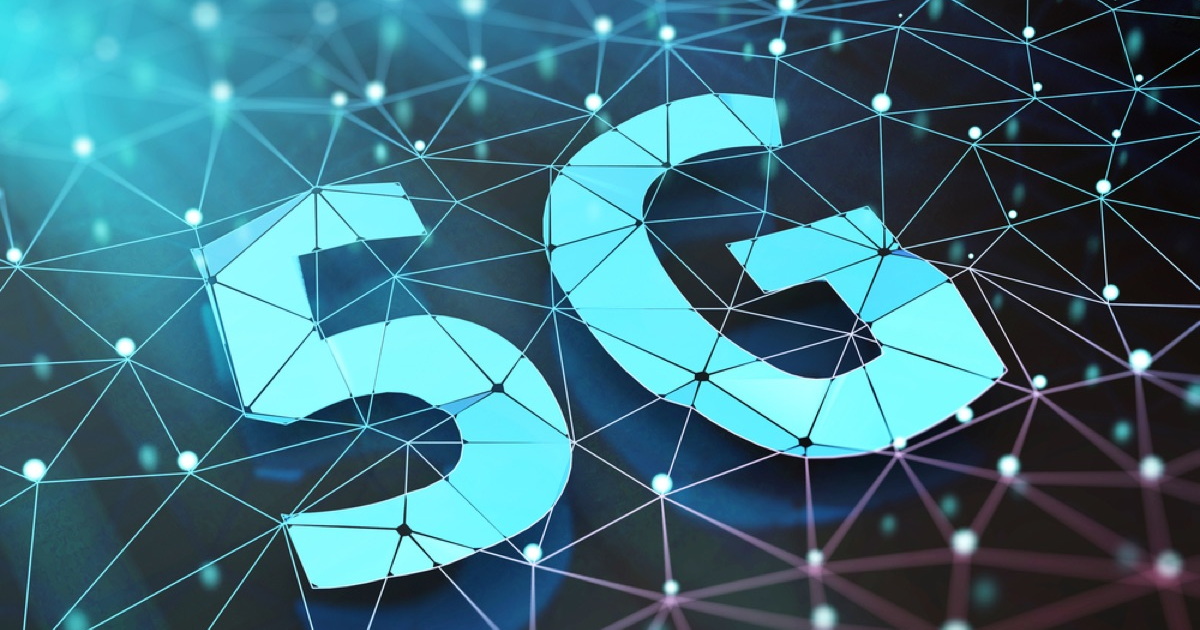 All major carriers are going to have 5G networks by 2020, Qualcomm President Cristiano Amon told Yahoo Finance. Given we’re mere weeks away from the new year, that seems a bold prediction. I assume he meant the carriers will have the capability at some point in 2020, not right at the start.

Next-generation 5G wireless connectivity is coming — in fact, it’s available now in some small pockets in major U.S. cities right now. According to Qualcomm (QCOM) President Cristiano Amon, the successor to our current 4G LTE wireless networks will be up and running in all metropolitan areas by next year. “We are at the very beginning of a new technology transition, and like with every technology transition, networks have to be built, you have to have coverage,” Amon told Yahoo Finance’s On The Move on Wednesday. “However, what is great about this time is that we accelerated 5G by a year, and the device ecosystem is ready.” But it will take time before 5G reaches the ubiquity of today’s 4G LTE connections.

Check It Out: All Major Carriers to Have 5G by 2020, Predicts Qualcomm President

One thought on “All Major Carriers to Have 5G by 2020, Predicts Qualcomm President”