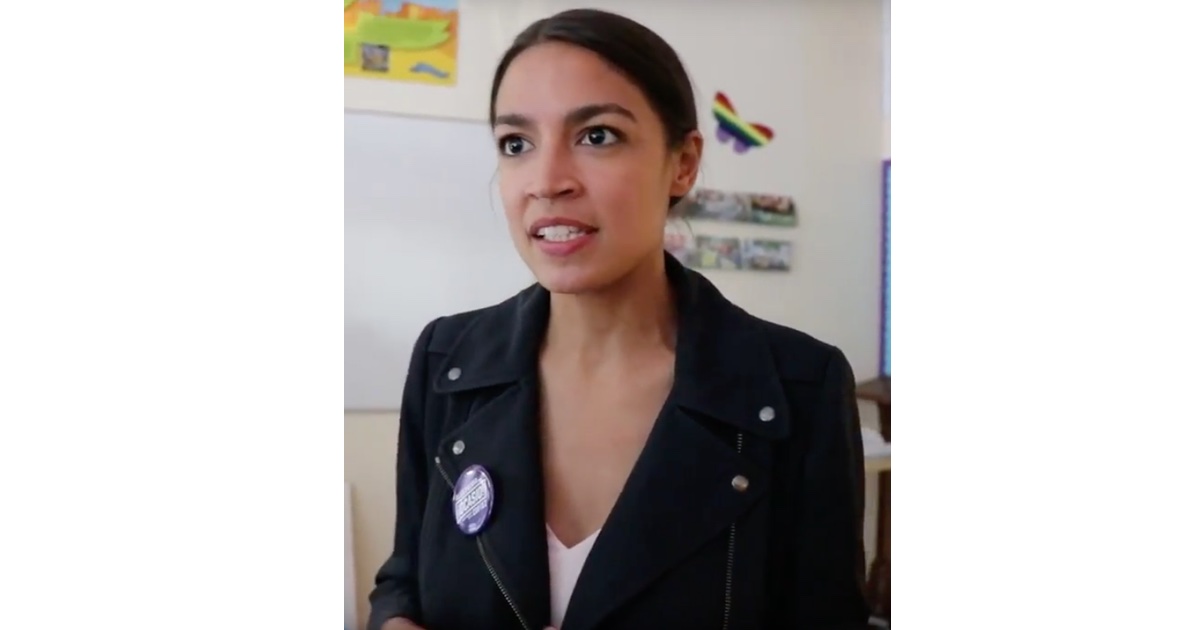 Amazon announced Thursday it has canceled its plans to build a corporate campus in New York City. The proposal had faced opposition from some unions and lawmakers, such as Representative Alexandria Ocasio-Cortez, the New York Times reported. In particular, opponents were aggrieved by a proposal from city and state officials to give the company $3 billion incentives package.

It was a remarkable win for insurgent progressive politicians led by Representative Alexandria Ocasio-Cortez, whose upset victory last year happened to occur in the district where Amazon had planned its site. Her win galvanized the party’s left flank, which mobilized against the deal. As recently as Wednesday, the governor had brokered a meeting between Amazon executives and the union leaders who had been resistant to the deal, according to two people briefed on the sit-down. The meeting ended without any compromise on the part of Amazon, according to the people.

Check It Out: Amazon Cancels Plans for New York Campus