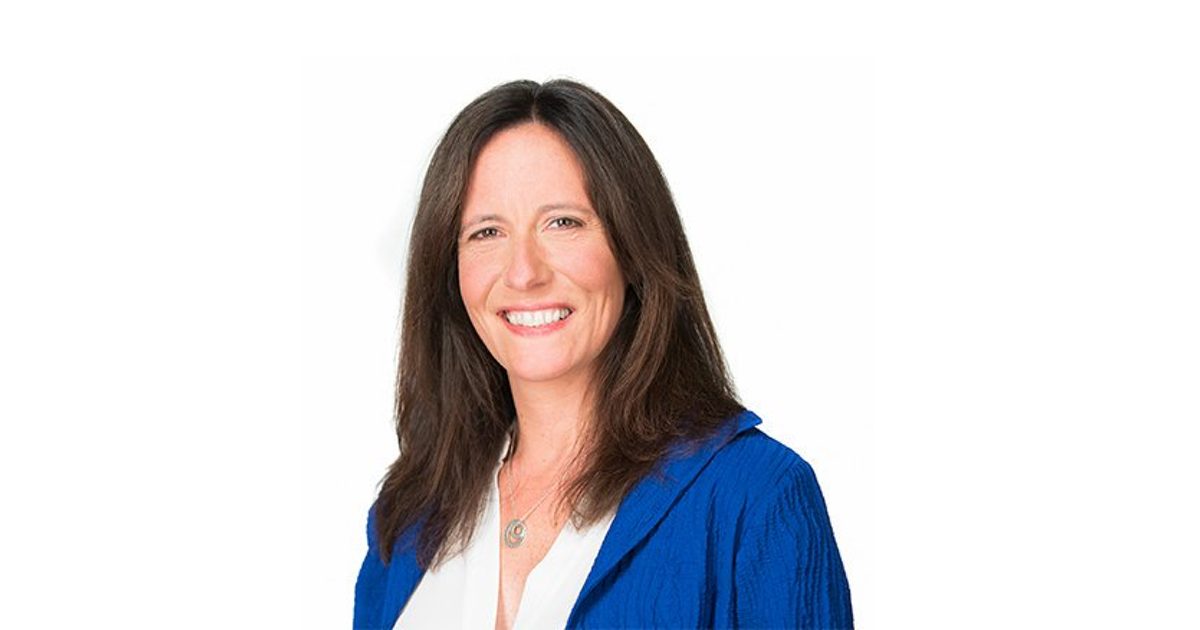 Beth Galetti is not one of the most famous names in tech. But she’s one of the most influential. Fast Company‘s Harry McCraken spoke to Amazon’s HR chief, the only woman in Amazon’s Senior Team, on her role and the firm’s massive recruitment drive.

Like most–okay, all–HR executives, the 46-year-old Galetti isn’t exactly famous. But in her nearly six years at Amazon, three as a division leader, she has quietly become one of its most influential figures. Galetti is the highest-ranking woman at the company, and the only woman on the 18-person “S-Team” (short for “Senior Team”) that reports directly to founder and CEO Jeff Bezos. And she has presided over a hiring spree of historic proportions.

Check It Out: Amazon’s HR Chief – the Most Influential Person in Tech You’ve Never Heard of