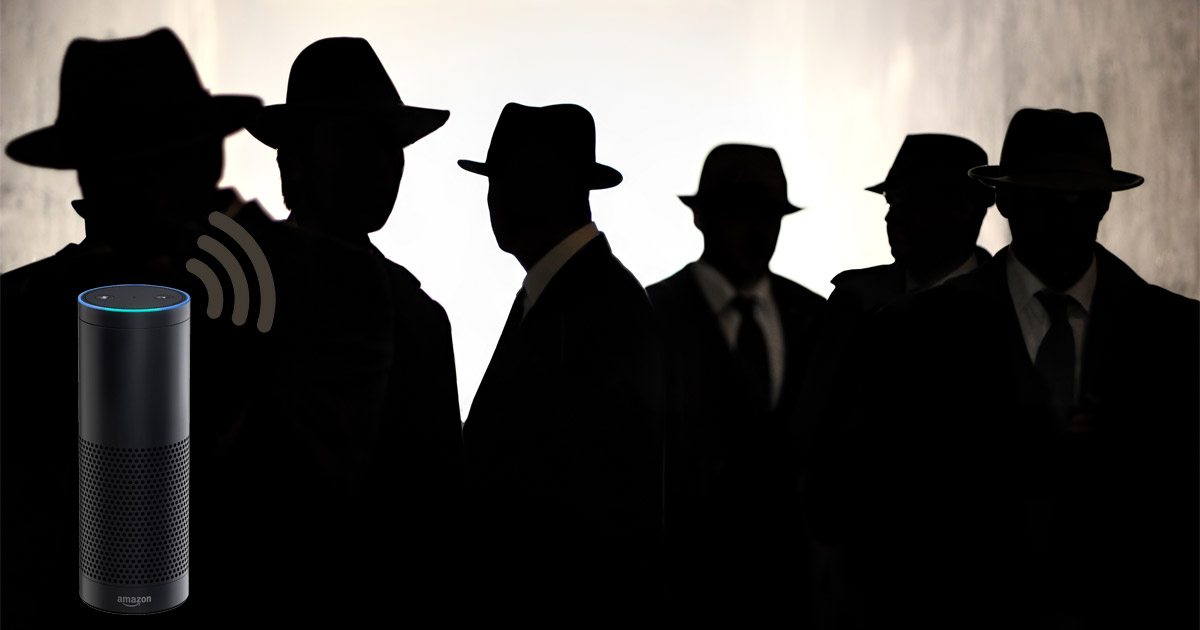 Amazon has removed adverts looking for union ‘spies’, BBC News reported. The initial title for the roles was ‘intelligence analysts’ but the company later said the wording “was not an accurate description of the role.”

Initially, Amazon indicated that it was standard practice for large businesses to employee people to carry out such activity. But overnight the adverts were withdrawn. Amazon later said: “The job post was not an accurate description of the role – it was made in error and has since been corrected.” Marianne Rawlins, principal at management consultancy Bradley Risk Management, told the BBC: “The job description implies labour spying, and that has been illegal in the US for 80 years. I expect that sadly it is pretty common among big corporations, but putting it is black and white for all the world to see looks like a mistake.”

Check It Out: Amazon Removes Adverts For Staff ‘Spies’

One thought on “Amazon Removes Adverts For Staff ‘Spies’”