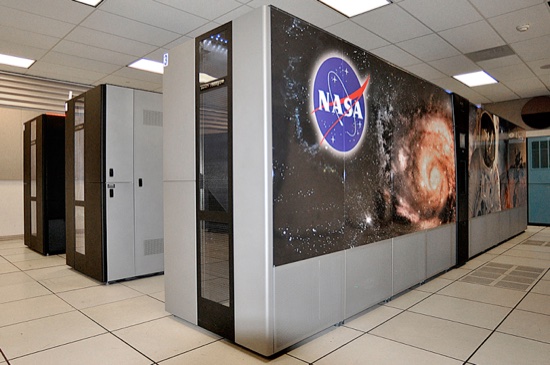 NASA has an amazing archive of items from its various missions. Following five years of begging for access, photographer Benedict Redgrove is set to publish over 200 photos of the archive in a new book, Nasa – Past and Present Dreams of the Future. It will launch on Kickstarter on July 20 – the 50th anniversary of man setting foot on the Moon for the first time reported Wired.

Redgrove has spent nine years photographing items from the space agency’s rich history in loving detail. It took him five years just to arrange access, and to persuade Nasa to open up archives that had been left untouched since the original missions. “Some items were so fragile I was nervous just putting the lights near them,” he says. Others, like some of the gloves and helmets, were in cabinets that hadn’t been opened in five years and had to be broken into.

Check It Out: An Amazing Look Inside NASA’s Unseen Archive