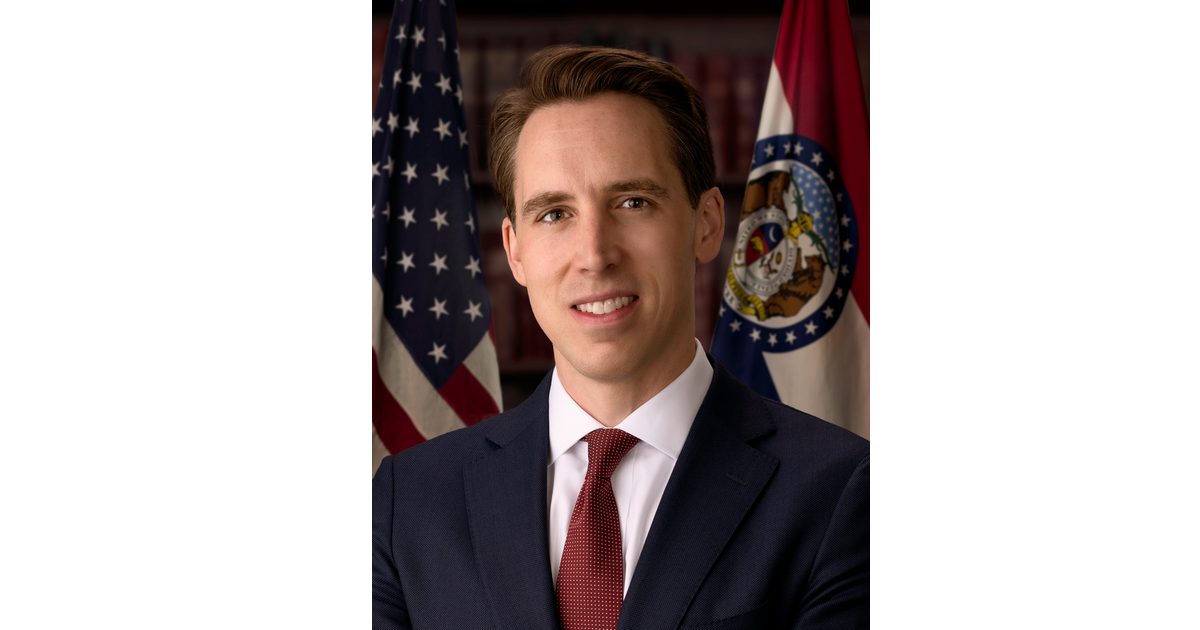 Washington has turned its fire on Big Tech in recent months. Big names on the Democratic side have been keen to put forward policy proposals during their runs for the White House. However, a freshman Republican is also making waves. Missouri Senator Josh Hawley gave an interesting interview to Fast Compay on a variety of tech issues, including privacy.

I think we need to be deeply concerned about the level of privacy invasion and violation that we’re seeing from these tech companies. My concern is that it’s baked deeply into their business model of extracting data from consumers without telling them, and then monetizing that data, and then also working to ensure they have very large numbers of people online for large portions of the day so that you can make these ads profitable. I mean, that really is the model for Facebook, for the Google platforms, and for Twitter in many ways.