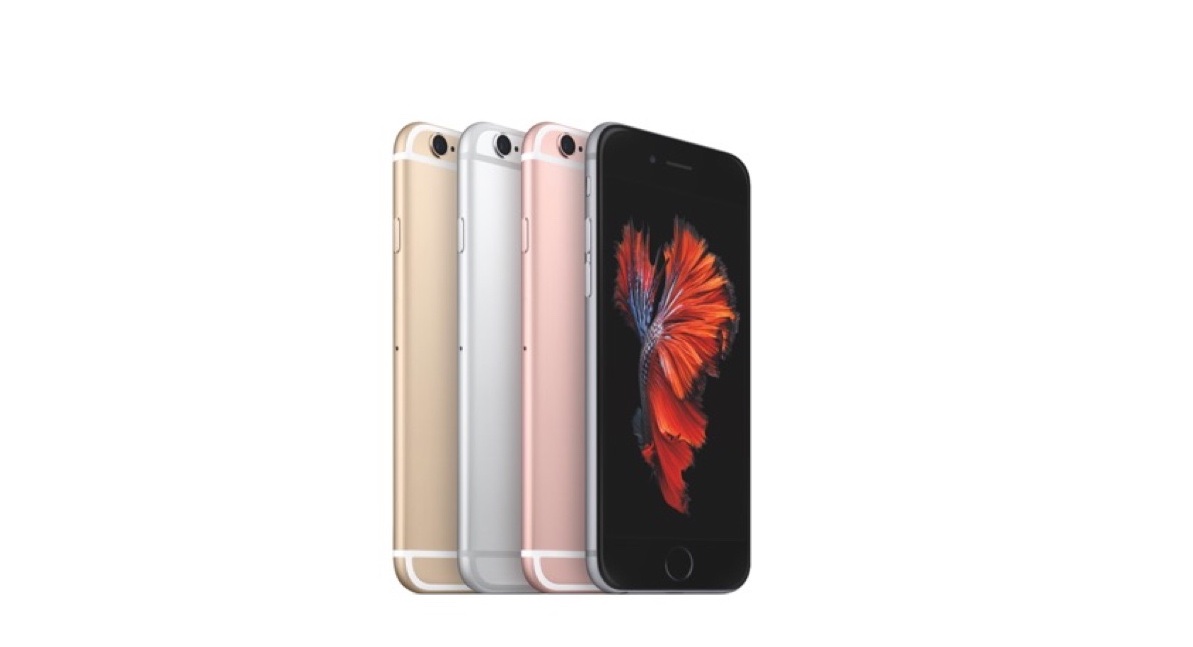 iPhones are tested to be resilient. However, The Next Web spoke to someone whose device took that to the next level. Haukur Snorrason’s iPhone 6s fell from an airplane into the Icelandic wilderness. The device was found over a year later. It still worked.

Last year, photographer Haukur Snorrason was on an aerial photo tour of the Skaftá river in South Iceland to grab pictures of the yearly glacier river floods. Unfortunately, when he grabbed his iPhone to film the flood, the phone got swept away by a gust of wind. Falling 60 meters (200 feet) down on rocky terrain — where a massive river was overflowing and rupturing roads — the time came for Haukur to say goodbye to his phone forever – or so he thought. Or so he thought, until 13 months later, when he received a phone call from people that had found his phone while hiking. After falling from a plane, and spending over a year exposed to the harsh Icelandic elements, it still worked!

Check It Out: An iPhone 6s Fell From an Airplane… And Survived