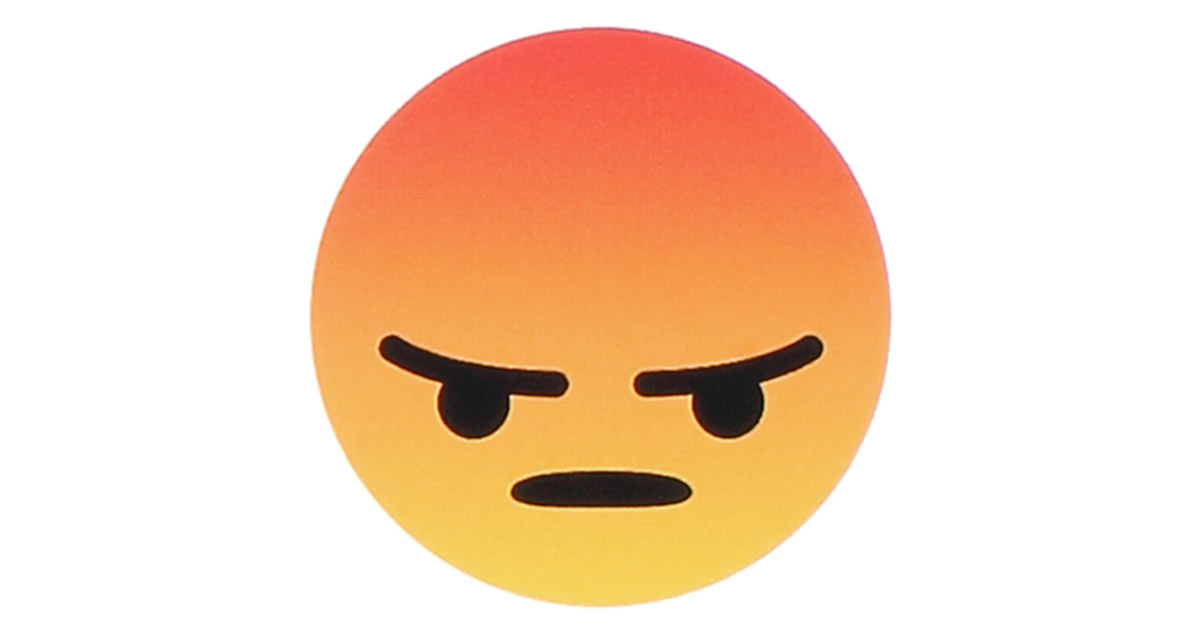 Protestors armed with an angry face emoji attended Facebook’s annual shareholder meeting Wednesday. They were airing concerns about the scandals currently engulfing the firm. As Reuters noted, attempts to get reform in the company can easily be outvoted by Mark Zuckerberg and those close to him. However, the meeting will give a good indication as to whether investors share the protestors’ angry face sentiment.

The measures had little chance of succeeding, as a dual class share structure gives Zuckerberg and other insiders control of about 58% of the votes. Many investors have shrugged off the scandals swirling around the company, as it has beaten Wall Street’s estimates for revenue growth and continues to add users globally. Zuckerberg declined to answer a shareholder question on why he would not agree to create an independent board chair, instead restating his view that regulators should set the rules for companies around privacy and content.