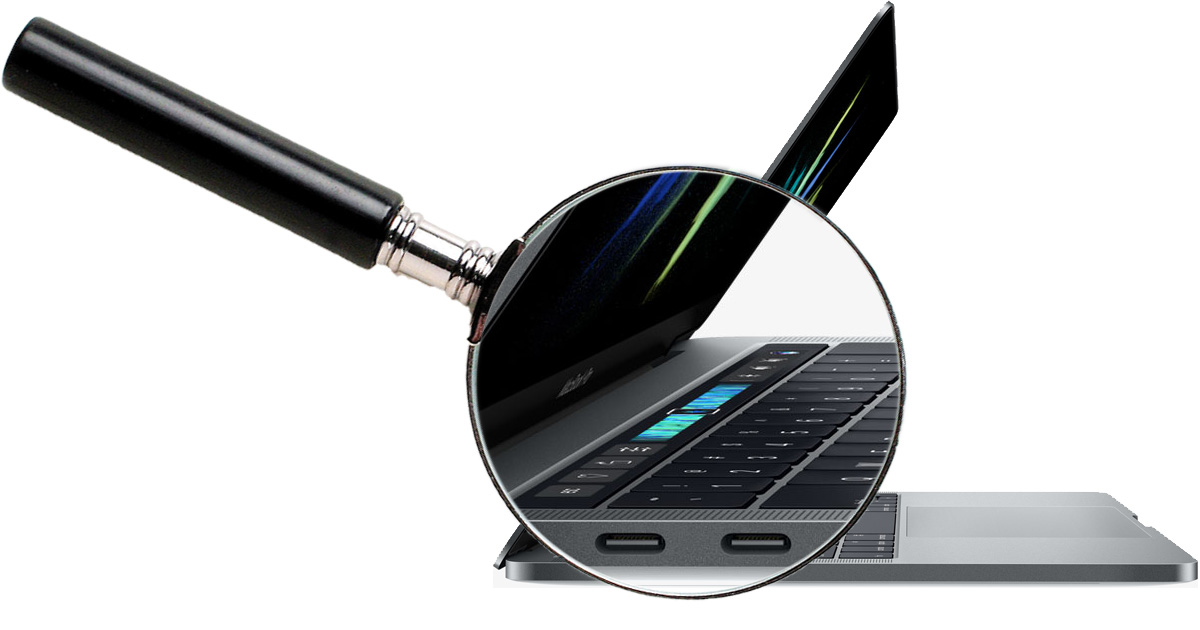 The Flexgate issue – whereby the ribbon cable that connects the body of some MacBook Pros to their display wears down too quickly, was revealed in January 2019 by iFixit. It seems to be a design flaw. These things happen. However, there has been frustration among users at Apple’s reaction. On The Verge, Vlad Savov said it is time for the company to acknowledge and deal with the issue.

A petition, now numbering more than 15,000, would beg to differ. It calls for Apple to publicly recognize Flexgate as a design flaw, and to commit to repair all MacBook Pro laptops affected by it. I think that’s exactly what Apple should do, and it’s no less than we should expect from a company that touts its reliability and user satisfaction numbers any chance it gets. No one should have to pay upwards of $500 to replace an entire display just because Apple (a) decided to affix a fragile cable to one of the most expensive components in its MacBook Pro, and (b) miscalculated the necessary length of that cable in its first design.

Check It Out: Time for Apple to Acknowledge Flexgate