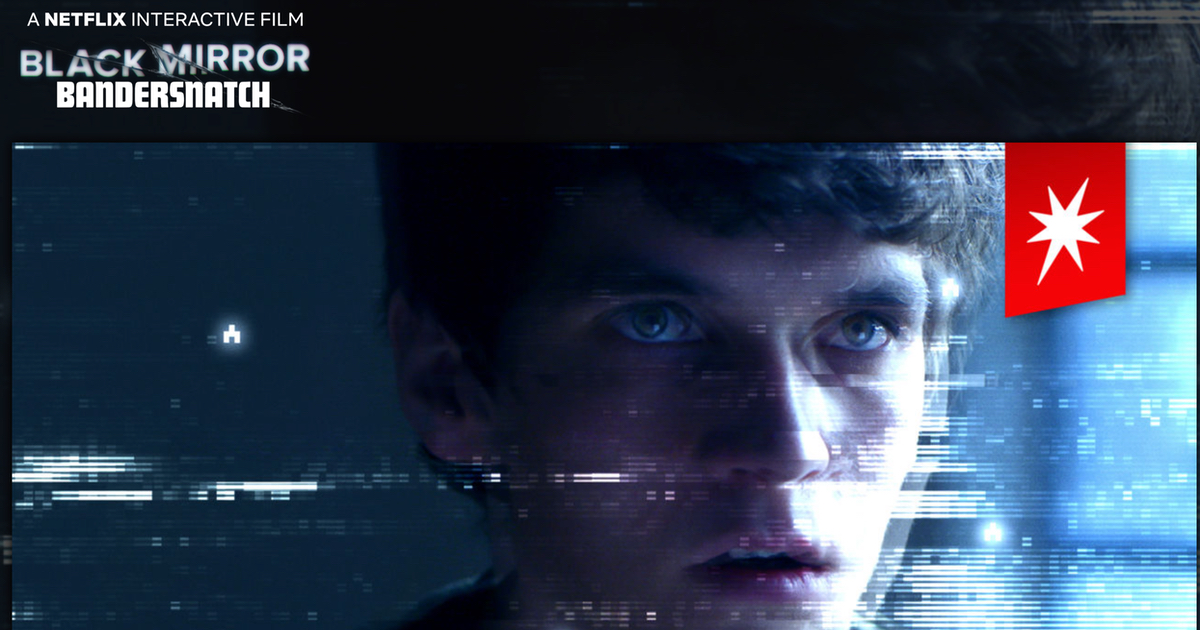 Check It Out: Bandersnatch-Ing Data from Interactive Netflix Show