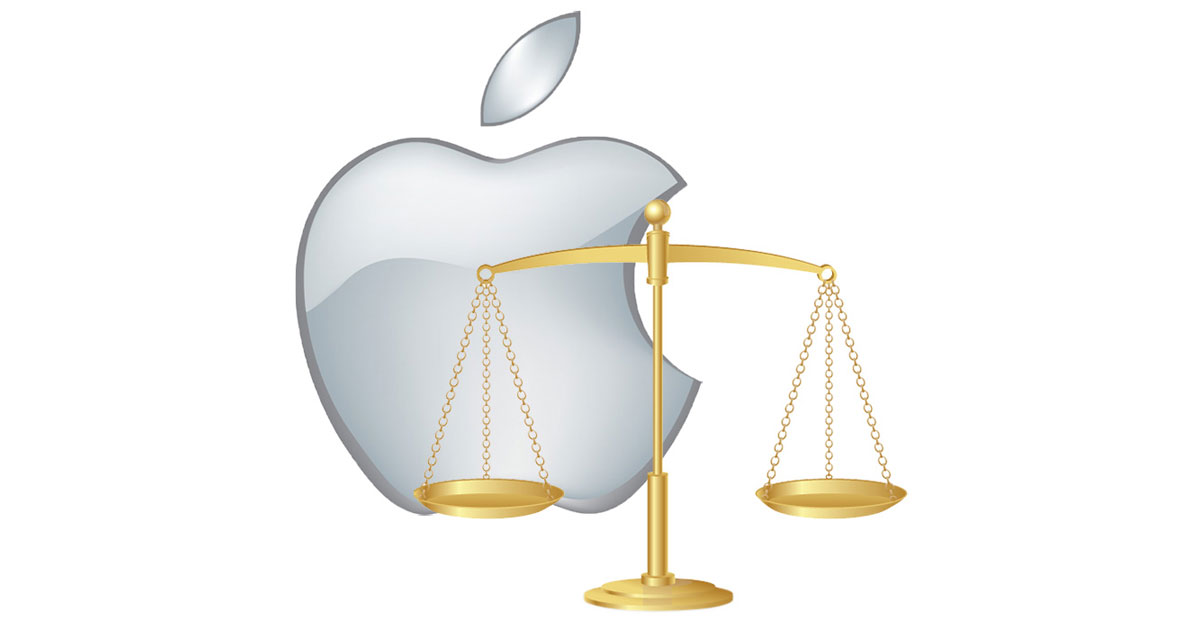 Apple is set to ask the federal court to reconsider a case that resulted in it being told to pay VirnetX $439 million. A court in the Eastern District of Texas found Apple had infringed the internet software firm’s patents. Apple wants that case reconsidered. The legal battle between the two firms has been running since 2010. AppleInsider provided an update on the latest developments.

In a continuation of a long and costly legal battle between Apple and VirnetX, following its failure to convince the U.S. Court of Appeals that it should not have to pay a high cost for patent infringement, Apple is taking a new tactic in attempting to change the result. Rather than going to a higher court, Apple is asking for a reconsideration.  According to Law360, Apple petitioned the entire Federal Circuit on Thursday to rehear a panel discussion that upheld the $439 million Eastern District of Texas jury verdict.

Check It Out: Apple Asks Court to Reconsider VirnetX Case