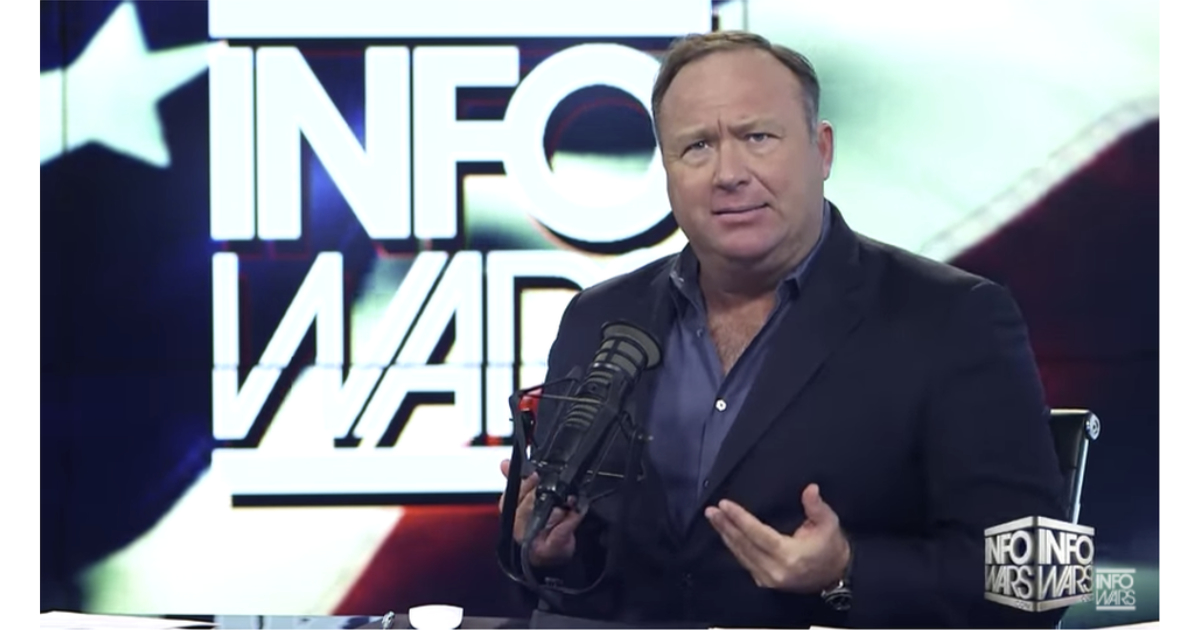 Apple removed Alex Jones’ Infowars podcasts from iTunes listings about a month ago, and now the iPhone and Mac maker has permanently banned the Infowars app from its App Store. Apple told Buzzfeed the app violates its App Store review guidelines. Buzzfeed said,

Infowars’ app, which allowed users to read Infowars articles, shop, and livestream all of Jones’ programming 24 hours a day, served as a window into the incendiary conspiratorial content that led to the outlet’s ban from Facebook, YouTube, Spotify, and Twitter.

Considering the Infowars app acted as a conduit to the same content that got the podcasts delisted, it seemed like only a matter of time before the app was blocked, too.