LONDON – Apple has reportedly acquired Italian start-up Stamplay. AppleInsider reported that the deal is worth $5.6 million.  The company provides developers with a backend from which they can run their app in the cloud. It likely attracted Apple’s interest as a way of helping  iOS app developers.

Using a web-based editor, the service can combine together multiple APIs for payments, notifications, messaging, and other elements, with Stamplay handling the majority of the coding. Newspaper Il Sore 24 Ore reports the acquisition is valued at 5 million euro, with the purchase requiring the founders to become Apple employees, though it is unclear if it is an acquihire or a complete acquisition of the business. Founders Nicola Mattina and Guiliano Iacobelli grew the company to have three offices in Rome, London, and San Francisco, and has received about 800 thousand euro in funding. The company also won Visa’s “Everywhere Initiative” project in 2016, gaining it work from the card company. 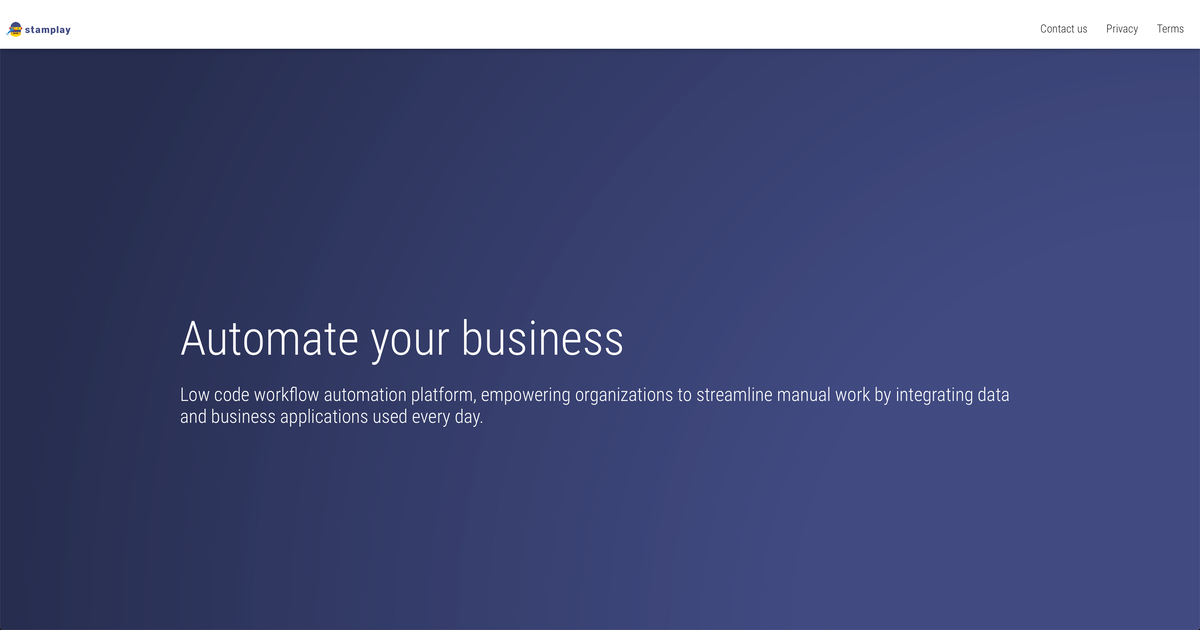