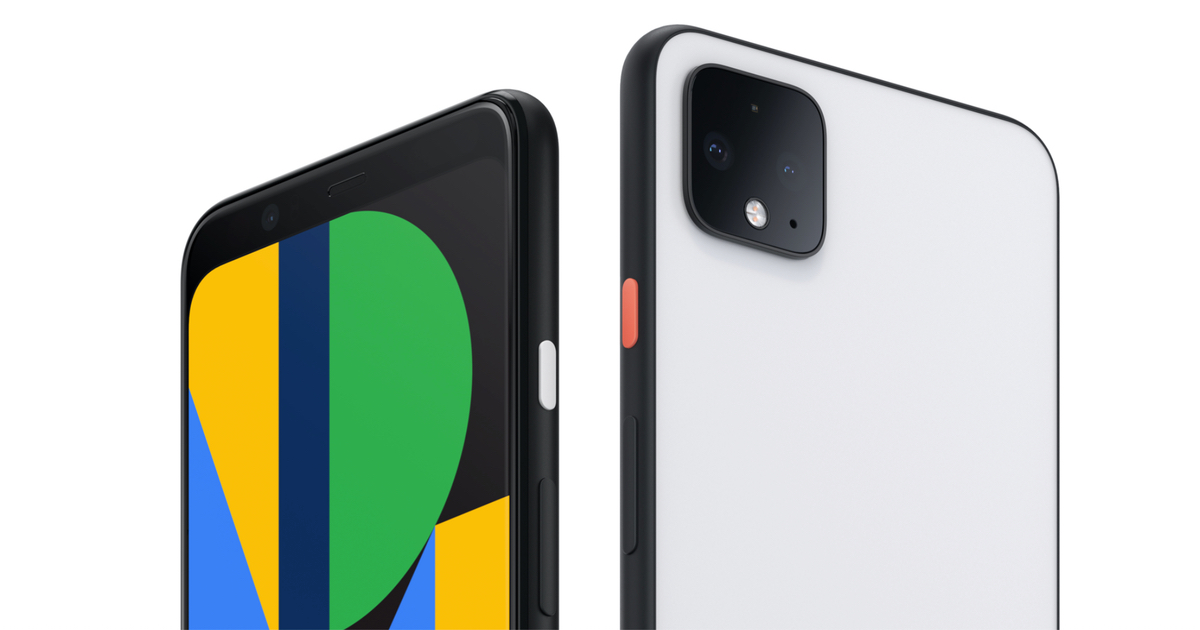 Check It Out: Apple Could Still Learn From Google, Even if The Pixel 4 Event Was Terrible

One thought on “Apple Could Still Learn From Google, Even if The Pixel 4 Event Was Terrible”