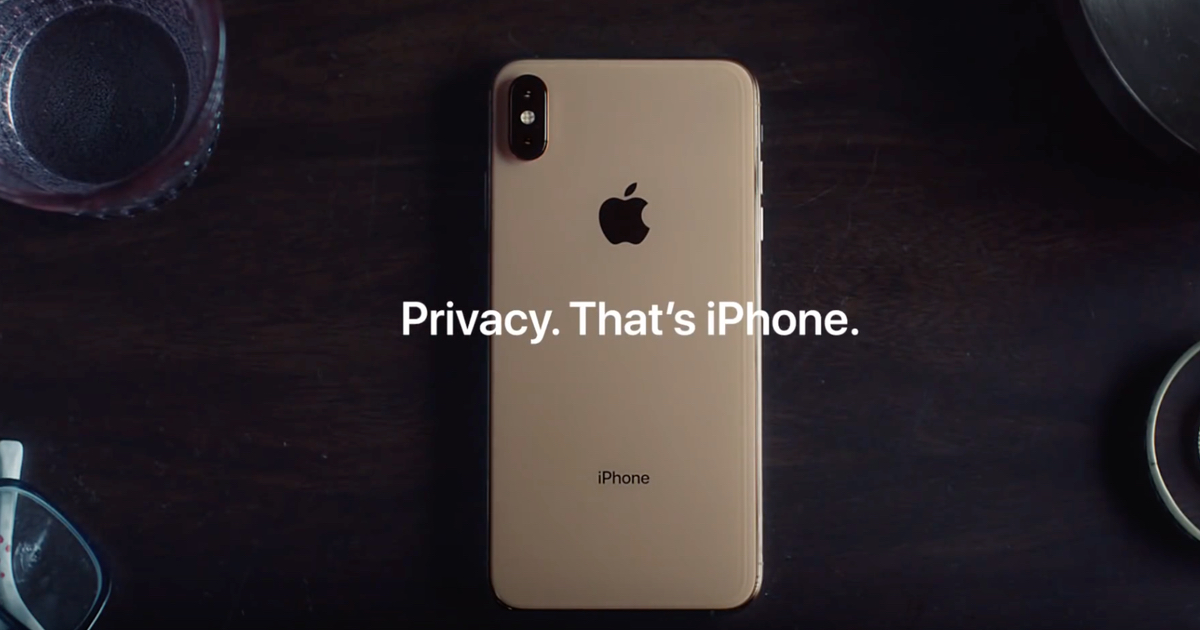 A new survey makes grim reading for tech giants. It found that users gave a number of firms, including Apple, low marks when asked whether they trust them.  Interestingly, Amazon came out on top, Cult of Mac reported. It looks like Tim Cook’s privacy message is not quite getting through yet.

All seven of the tech giants mentioned in a YouGov survey received jarringly negative results from an undisclosed number of respondents from the U.S. and United Kingdom. The survey, sponsored by Tresorit, which offers encrypted file sharing, shows Amazon as most trusted, but with just 28 percent. Microsoft was second with 24 percent, Apple was third with 22 percent, Facebook and Google each had 13 percent, while Dropbox and Instagram were at the bottom with single digits.

Check It Out: Apple Gets Low Marks on Trust From Survey Respondents