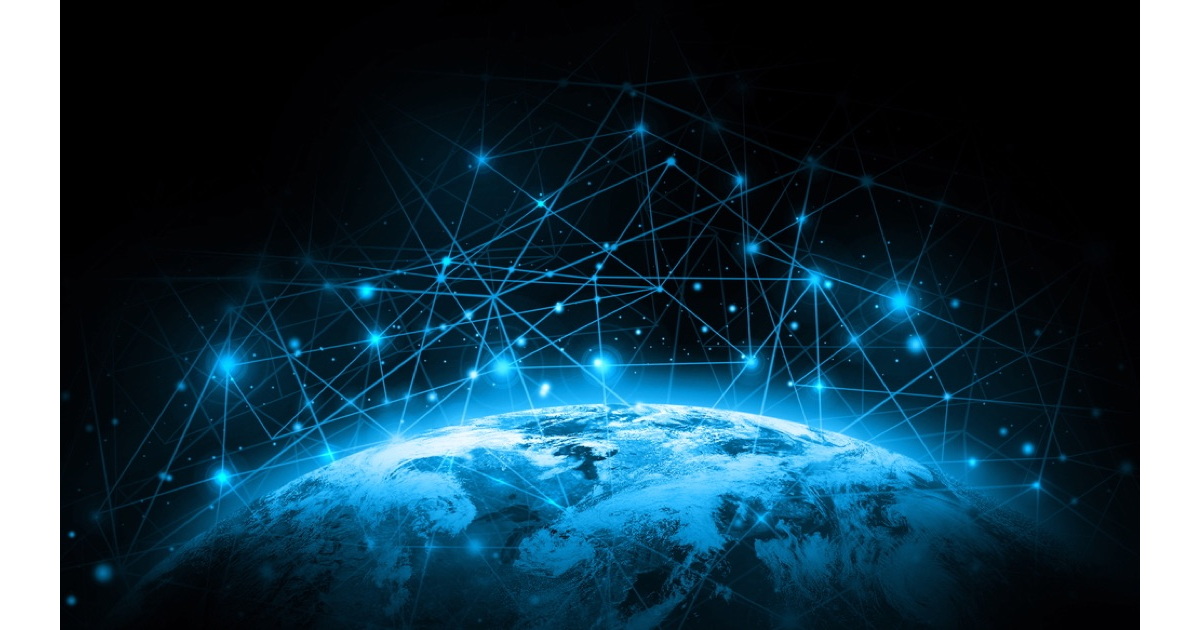 International bodies like the EU have made some effort to protect the open internet recently. However, it is also happening at a more local level too. The Mozilla Foundation told Fast Company about the important action being taken by cities.

“Cities are a place to shape what we want from the internet, which might be faster and more powerful than what national governments can do,” says Mark Surman, the executive director of the Mozilla Foundation. He points to an example from 2015, when the New York City Department of Education was able to require Amazon to make its e-books accessible to blind people, even though the company had been ignoring the same request from the National Federation for the Blind for years. How? By making it a stipulation of the city’s $30 million contract to create an e-book store for teachers in 1,800 schools.

Check It Out: Mozilla Says Cities Can Help Save The Open Internet