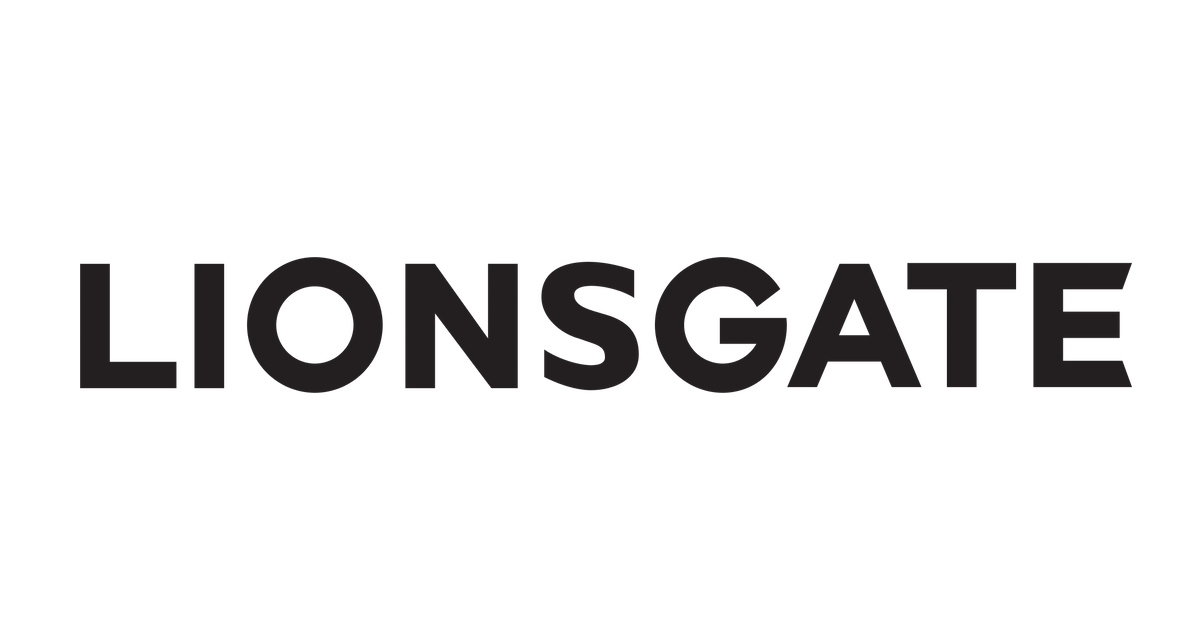 DePalma was a Lionsgate veteran who spent about a decade at the company before leaving in January. At Lionsgate she previously served as SVP digital marketing and VP new media and marketing, overseeing the digital/social media campaigns for such movies as The Hunger Games franchise and Kick-Ass.