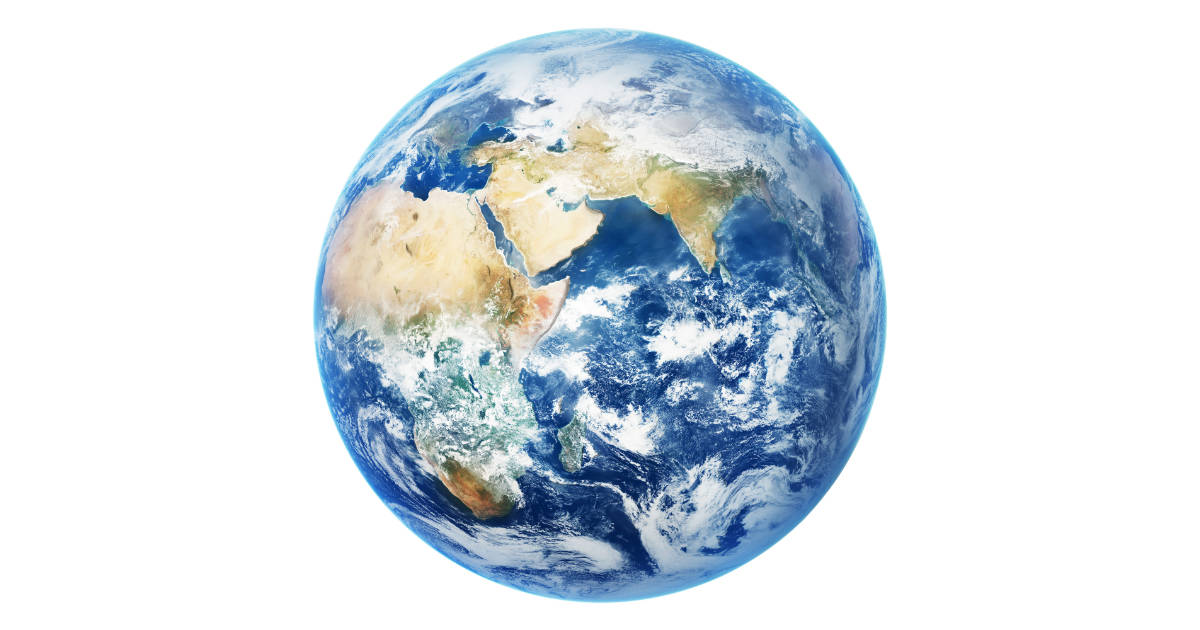 Losing Earth: The Decade We Almost Stopped Climate Change is an epic New York Times Magazine article, and now it’s going to be an Apple television series. Apple bought the rights to the 30,000 word article. The series is produced by Anonymous Content, and the article’s author, Nathaniel Rich, will be involved. From the New York Times:

The “Losing Earth” article recounted how, from 1979 to 1989, a small group of American scientists, activists and politicians tried to save the world from the ravages of climate change before it was too late. The article was produced with the support of the Pulitzer Center and was based on more than 18 months of reporting and over 100 interviews.

Climate change is a big topic, and rightly so. It’s good to see Apple interested in more than just entertainment shows for its original TV content lineup.