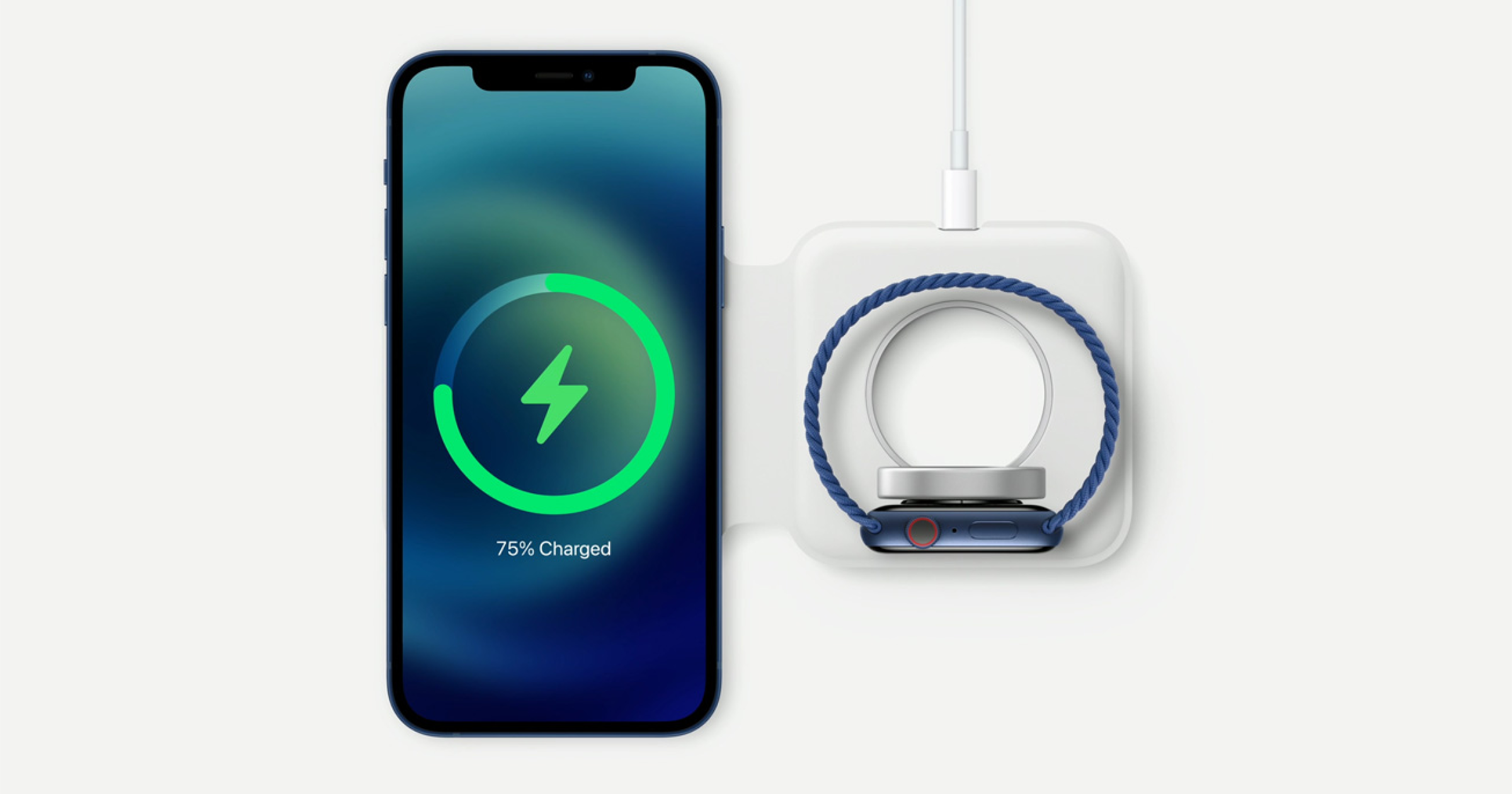 Customers may be able to get their hands on Apple MagSafe Due charger in the near future. MacRumors reported it has been certified by South Korea’s National Radio Research Agency (NRRA), indicating it is getting close to becoming available.

Apple announced the ‌MagSafe‌ Duo during its ‌iPhone 12‌ launch event in October. The charging accessory is vaguely reminiscent of Apple’s canceled AirPower charging mat, featuring space to charge both an ‌‌‌iPhone 12‌‌‌ and Apple Watch (but not ‌AirPods‌) at the same time. Apple hasn’t provided specific availability or price details for the charging pad, and it’s not yet listed on Apple’s online store. Apple’s ‌iPhone 12‌ press release simply says that it will be arriving at a “later date.”

Check It Out: Apple MagSafe Duo Charger May Launch Soon After Being Certified in South Korea