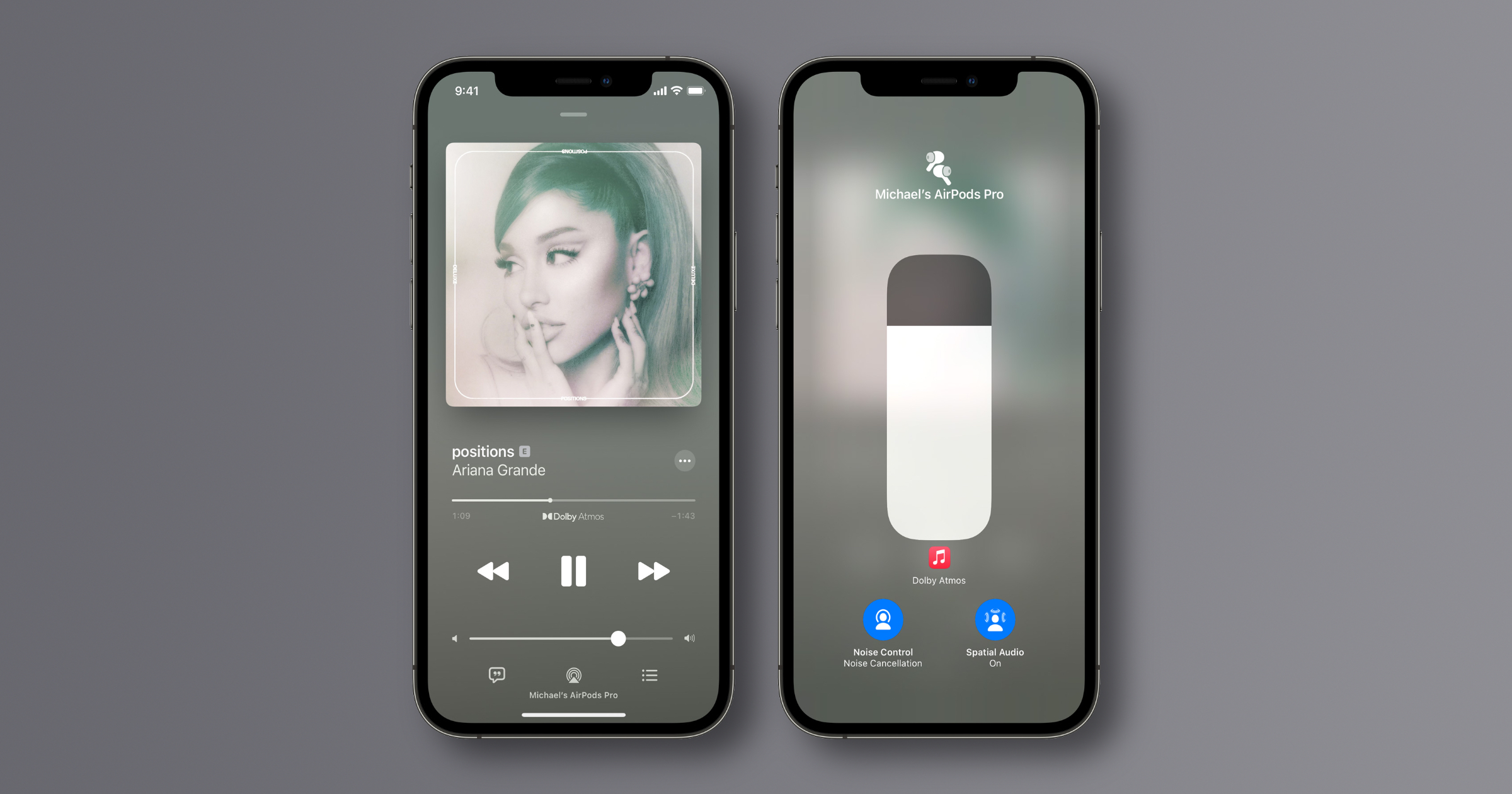 Spatial Audio with Dolby Atmos and lossless quality tracks have rolled out for Apple Music users around the world. Shortly, those in India will be getting these features too, iMore reported.

When Apple launched Spatial Audio and Lossless Audio for Apple Music last week, users of the music streaming service in India were disappointed to find that they were not included in the first batch of countries to receive the new features. Now, Apple has confirmed that, thankfully, that wait won’t be for too long. The company has confirmed on the Apple Music website in the country that both Spatial Audio and Lossless Audio are “coming soon” to users in India. While this usually means that a launch is imminent, Apple has not put an exact date on when Apple Music subscribers can expect the features to drop.

Check It Out: Apple Music in India Getting Spatial Audio and Lossless