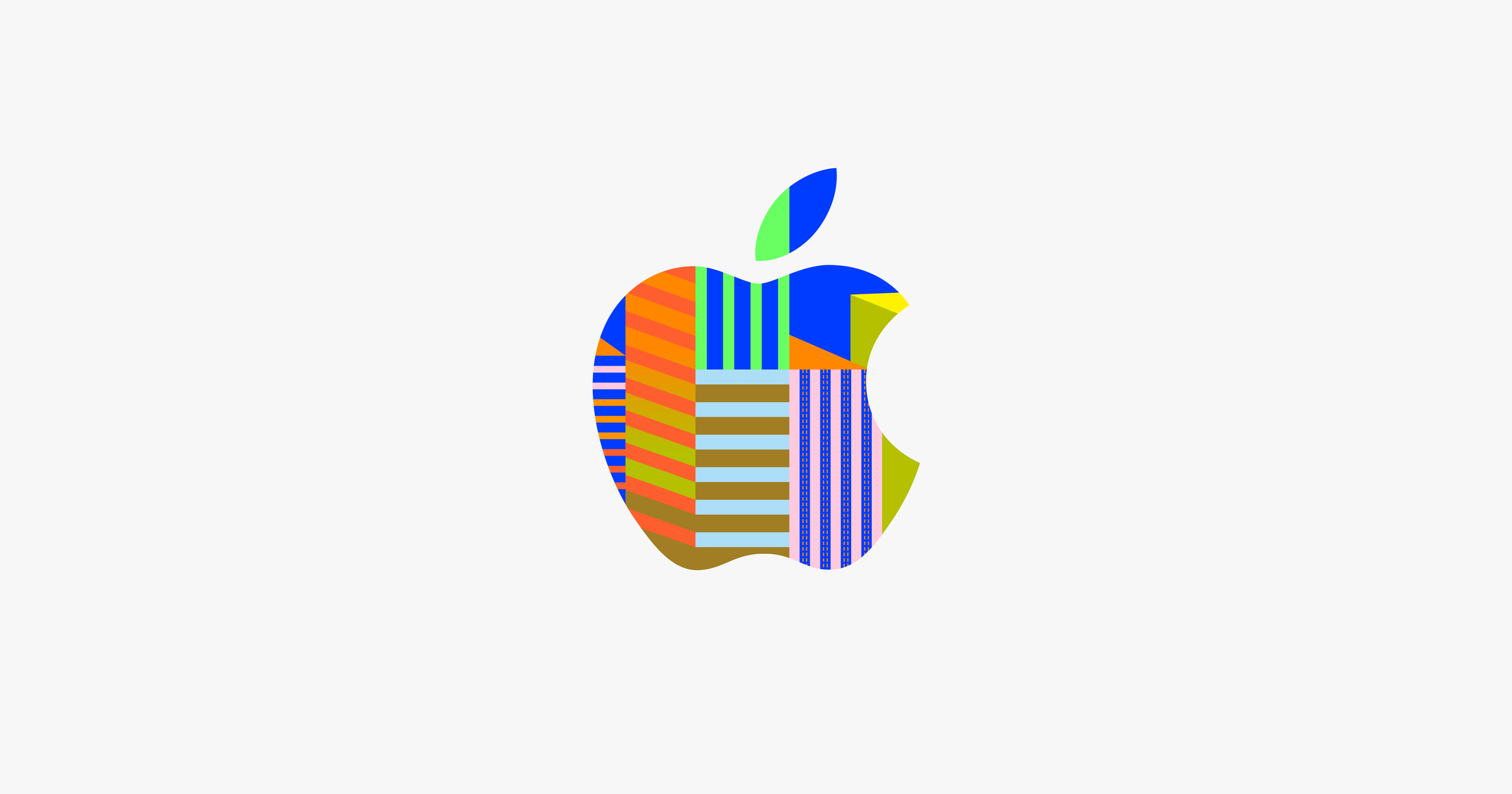 Apple is set to open an academy and R&D center in South Korea. It is part of a deal to avoid a fin from the regulator in the country, ZDNet reported.

Cupertino will open the academy at Pohang University of Science and Technology next year in Spring. The company has opened 12 such academies so far, with the first one being opened in Brazil back in 2013. Becoming a certified ethical hacker can be a rewarding career. Here are ZDNet’s recommendations for the top certifications in 2021. Apple will also open its first manufacturing R&D support centre at the institute, which will also start operating next year. The new academy and manufacturing R&D support centre is part of a deal the iPhone maker made with the Korea Fair Trade Commission (KFTC) to avoid being fined for unfairly forcing local telcos to cover advertisement fees and warranty expenses.

Check It Out: Apple Opening New R and D Center in South Korea to Avoid Fine