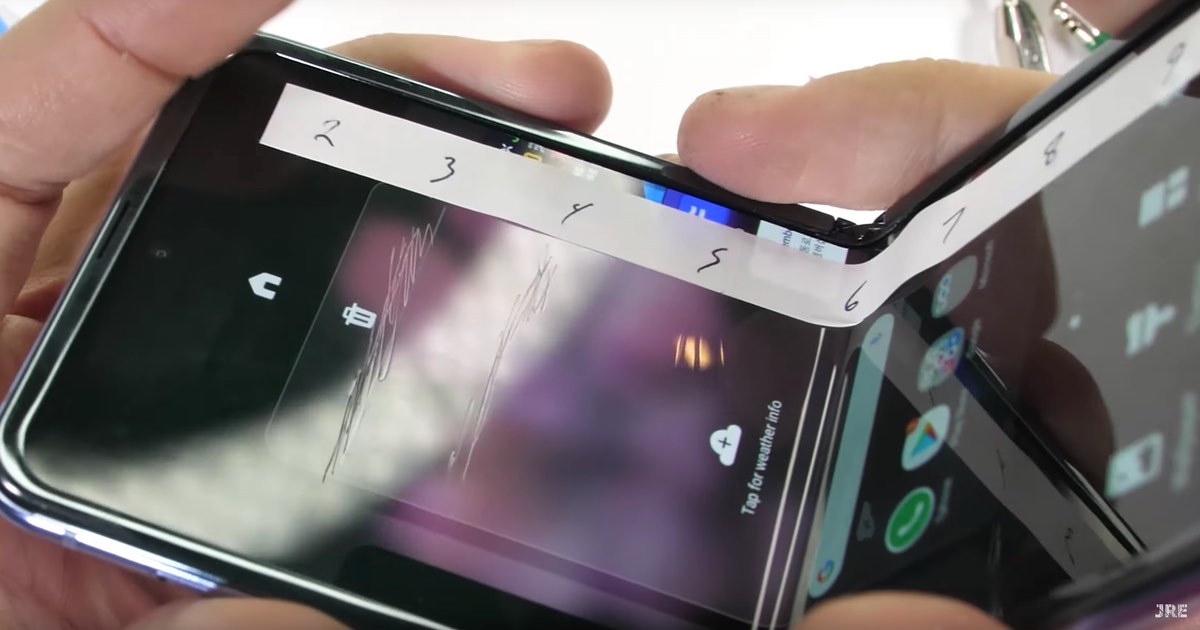 Apple has ordered a “large number” of foldable displays from Samsung, according to rumors picked up by MacRumors. Are we heading towards a foldable iPhone then? I’m not convinced that a) it’s happening, b) I’d want one if it did.

The “large number” of foldable displays will be samples for use in mobile phone devices, and Samsung will apparently supply the units to Apple for the duration of one year. The leaker also seemed to stress the immediacy of this development, perhaps implying that the order is about to commence. Last year, it was reported that Samsung was shipping its foldable display technology to other companies, including Apple, in the hopes of receiving orders. The new leak may indicate that after testing initial samples last year, Apple is now trialling foldable devices more extensively. Some sources have proposed that a foldable ‌iPhone‌ could launch as soon as next year.

Check It Out: Apple Reportedly Orders ‘Large Number’ of Foldable Displays From Samsung