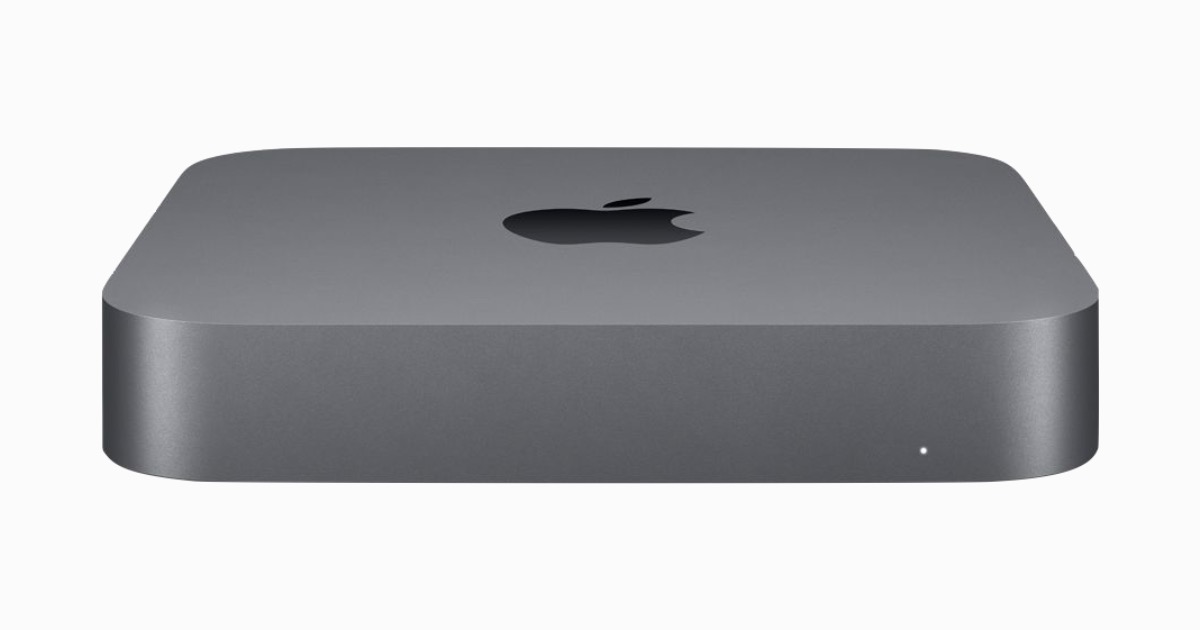 The first Apple Silicon devices are imminent, but we’re still waiting to really see what it all means in reality. Rene Ritchie at iMore thinks the Mac mini could benefit from the shift away from Intel. I certainly hope so!

My biggest hope with Apple Silicon is that we start getting Mac mini updates every 12-18 months, just like iPad Pro updates. Whatever the next-generation equivalent to the AX-Series for iPads is, put it in the Mac version of that. 14X, 15X, 16, and on. Other than that, I expect we’ll see the same type of improvements from Apple Silicon in the Mac mini they we’d see from Apple Silicon in the MacBook Air — way better performance, especially for graphics, and especially for anything and everything Apple includes custom accelerators for, like 4K and above video rendering, H.265 encode and decode, hypervisor acceleration for virtual machines, and a few other things to make developers and power users alike just smile just a little or a lot wider.