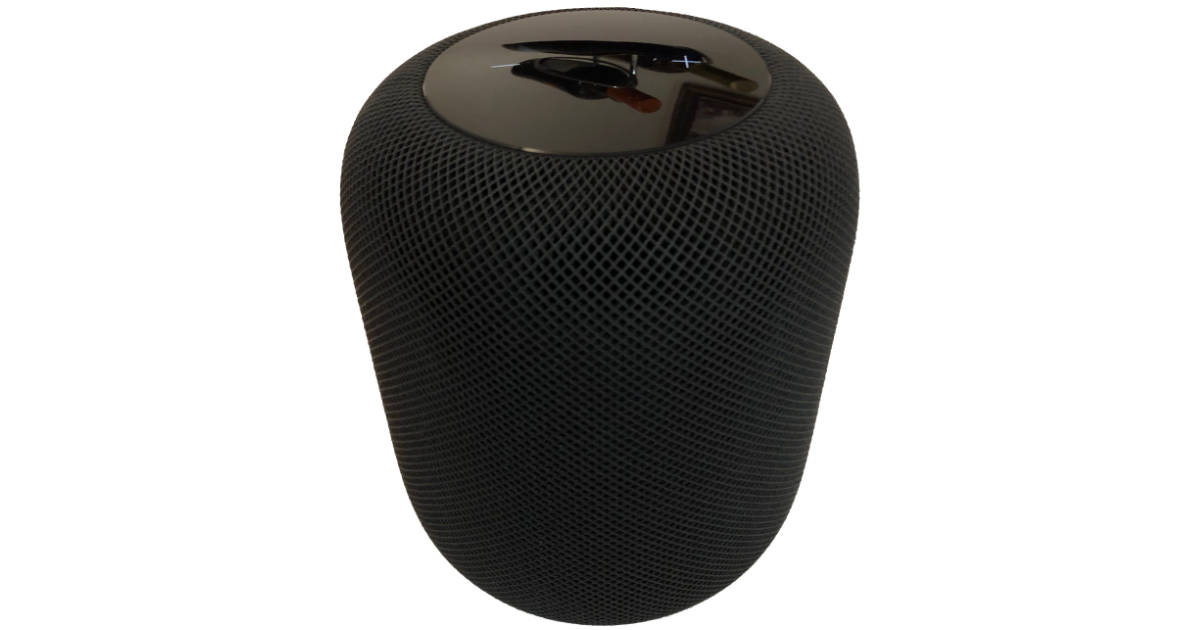 Apple owns 6% of the global smart speaker market, according to Strategy Analytics. The research firm says Apple sold about 600,000 HomePods during the first quarter of 2018. Of course, that’s only an estimate because Apple doesn’t share sales HomePod figures. Considering Amazon holds 43.6% of the smart speaker market, and Google has 26.5% with far more than a single quarter’s sales, it’ll be interesting to see how many people say this proves HomePod is a failure. It’s possible HomePod is a flop, or it’ll own the market. Either way, a single quarter’s sales isn’t enough to make a definitive conclusion.