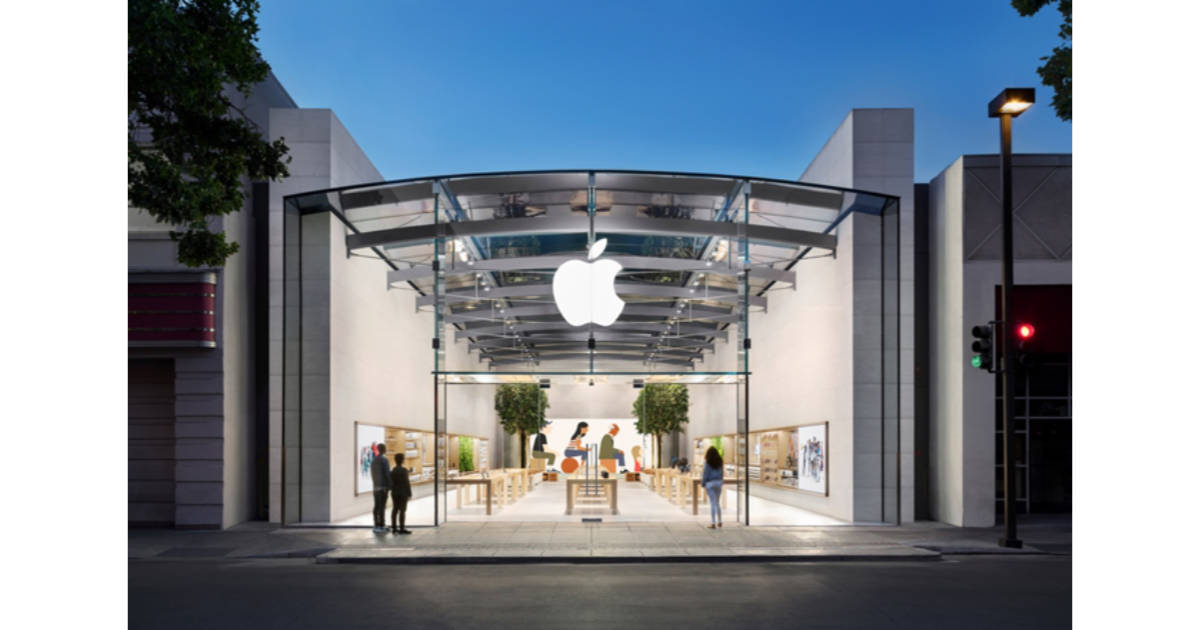 Angela Ahrendts recently gave her first interview since leaving Apple. However, it seems some at the company will not miss her. Bloomberg News spoke to a number of staff members at Apple Stores who say they became more unfriendly under her leadership.

They say the quality of staff has slipped during an 18-year expansion that has seen Apple open more than 500 locations and hire 70,000 people. The Genius Bar, once renowned for its tech support, has been largely replaced with staff who roam the stores and are harder to track down. That’s a significant drawback because people are hanging onto their phones longer these days and need them repaired…. [Deidre] O’Brien’s immediate challenge is to make the stores more shopper-friendly—even if that means moving away from the tony gathering places her predecessor favored and creating more clearly defined spaces for browsing, quick purchases and service.

Check It Out: Apple Stores Have Gotten Worse, Say Staff