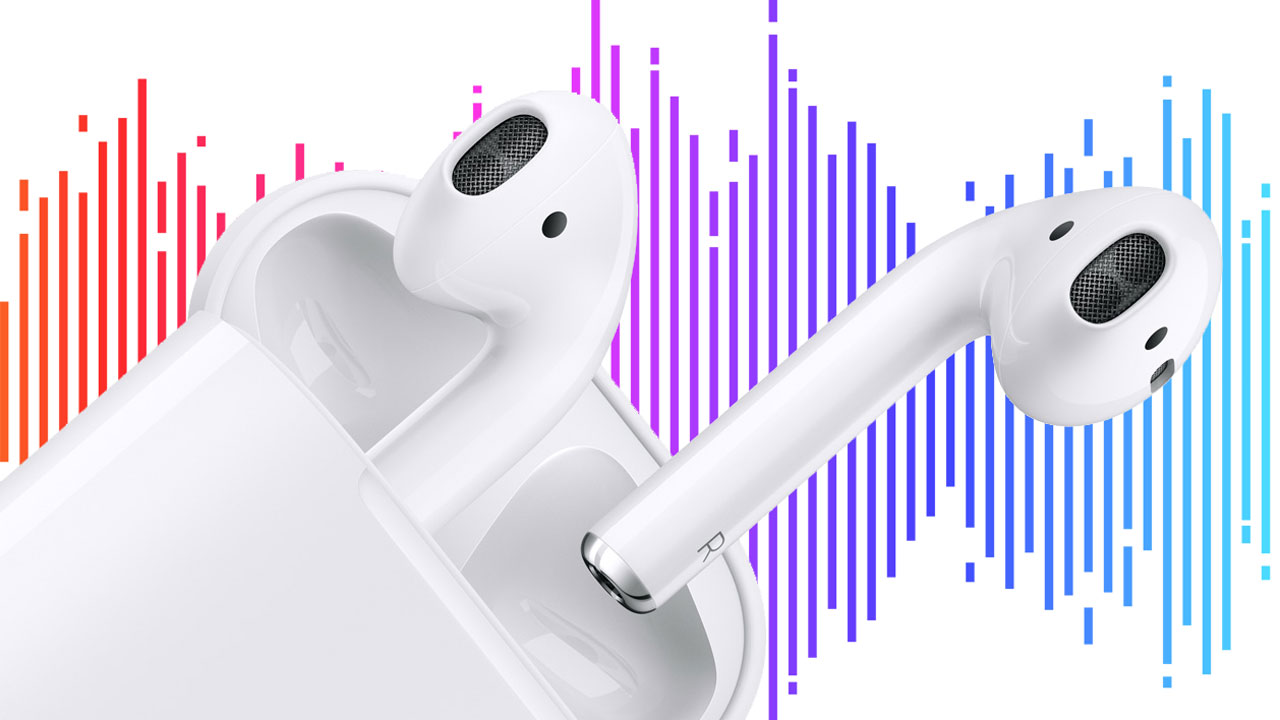 Apple’s suppliers in Tawain are preparing to produce new iPads and AirPods. DigitTimes reported that Flexium Interconnect and Zhen Ding Technology are getting ready to mass produce the next generation of the devices. Those sources said that the new iPads and AirPods will also be unveiled art Apple’s March 25th event. It is though expected  that even will largely focus on services,

Flexible PCB firms Flexium Interconnect and Zhen Ding Technology are gearing up for mass production for Apple’s next-generation iPad devices, while Compeq Manufacturing and Unitech PCB supply rigid-flex boards for the forthcoming AirPods, according to industry sources….Both Zhen Ding and Flexium may see their shipments for Apple’s upcoming iPad models offset a slowdown in shipments for the iPhones in the first half of 2019, the sources noted. Meanwhile, the availability of Apple’s long-awaited AirPods 2 is seen as a boost to revenues at both Compeq and Unitech during the six-month period, the sources continued.

Check It Out: Apple Suppliers Reportedly Gearing up For Next Generation of iPads and AirPods